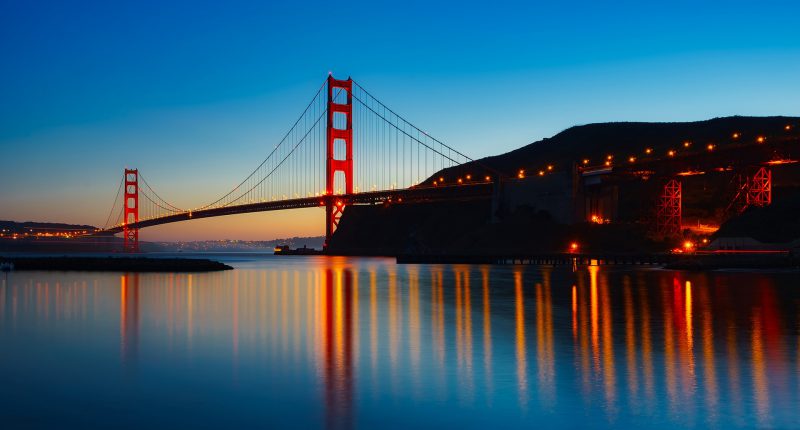 For the first time since the advent of self-driving car technology, California will allow fully autonomous vehicles to be tested on public roads without anyone in the driver's seat serving as a backup.
News

For the first time since the advent of self-driving car technology, California will allow fully autonomous vehicles to be tested on public roads without anyone in the driver’s seat serving as a backup. This development follows in the wake of regulations issued by the California Department of Motor Vehicles in October of 2017.

The new rules make room for autonomous cars without standard vehicle features like steering wheels or foot pedals. This is a marked difference from previous open-road test drives where a backup driver has been available to take over if necessary.

When Will Self-Driving Cars Hit the Road?

Although California has announced its decision regarding self-driving cars, public roads will not see any autonomous car testing right away.

A public notice from the DMV declaring the change in policy was posted on March 2. Starting at that point, a 30-day clock began counting down to April 2, which is when permits will officially become available to companies testing autonomous vehicles.

A total of three different permits will be offered — driverless testing, testing with a safety driver, and deployment. In order to receive a permit, the applicant and the car itself must meet specific regulations.

In order to meet the stipulations set by the California DMV, automakers will need to ensure that the vehicles being tested will have a clear communications link with both the remote operator and local law enforcement. In the event of a crash, the vehicle must be able to transmit owner and operator information to police. Vehicles must also have the ability to protect themselves from cyber-attacks.

At present, there are 50 companies testing autonomous vehicles in the state. As a hotbed for technology innovation, California has become a natural location for autonomous vehicle development. For Uber, General Motors, and other companies in the self-driving car business, the new regulations pose an exciting opportunity.

The laws regarding self-driving vehicles have varied from state to state with limited federal oversight. Compared to California, several other states have had more lenient safety rules in regard to testing autonomous cars on the open road. There have been 21 states that have passed legislation related to self-driving cars.

Arizona, for example, already allows driverless cars to be tested on the open road thanks in part to the flexibility of a 2015 state-wide executive order allowing agencies to undertake “any necessary steps” to support testing. Waymo, the sister company to Google, took advantage of this to become the first manufacturer to test a driverless car without a safety driver on the open road in Chandler, Arizona.

While this early test drive was historic, it was also quite conservative. A Waymo employee sat in the rear seat of the vehicle during the test, and the test took place within a 100-square-mile geofenced suburban location. Future tests will undoubtedly be bolder and push boundaries, especially now that so many companies are able to test their vehicles in California. However, many car designers are finding that it pays to be cautious.

Accidents involving driverless cars are infrequent but high-profile reminders that this technology is not yet infallible. Attempting to test too ambitiously could create additional opportunities for risks that may damage the public perception of self-driving automobiles.

The right of an individual state to set the rules and laws surrounding the testing of self-driving vehicles may soon be challenged by Congress. In 2017, the U.S. House of Representatives unanimously passed the SELF DRIVE Act, or Safely Ensuring Lives Future Deployment and Research in Vehicle Evolution Act. If this bill passes the Senate, it will become the first piece of national legislation related to self-driving car technology.

The SELF DRIVE Act requires car developers to prove that their autonomous vehicles are just as safe or safer than human-piloted cars. Like California’s law, the act would also require all vehicles to report crash information directly to law enforcement. It also has provisions for cybersecurity similar to the California law. Overall, the act is very friendly to the autonomous car industry.

If passed, the SELF DRIVE Act will be good news for auto manufacturers by opening up more opportunities for testing and establishing a benchmark for regulations nationwide. Once autonomous cars are allowed to be tested in all 50 states, more manufacturers may get into the self-driving car industry. The public can look forward to seeing many more driverless vehicles on the road, and those cars might make it into the hands of consumers sooner rather than later.