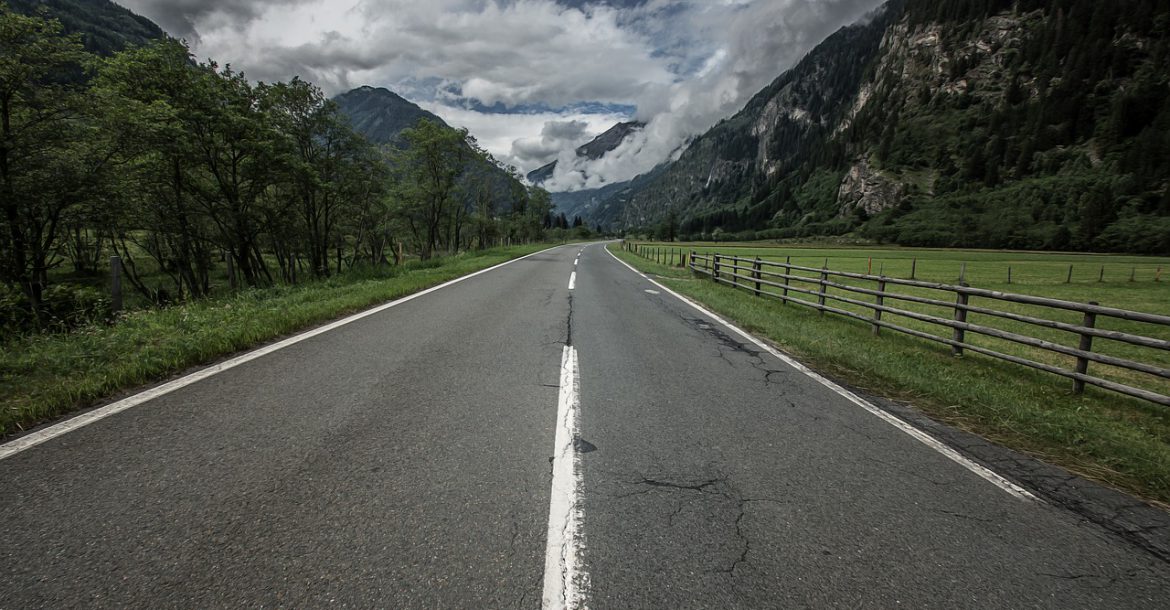 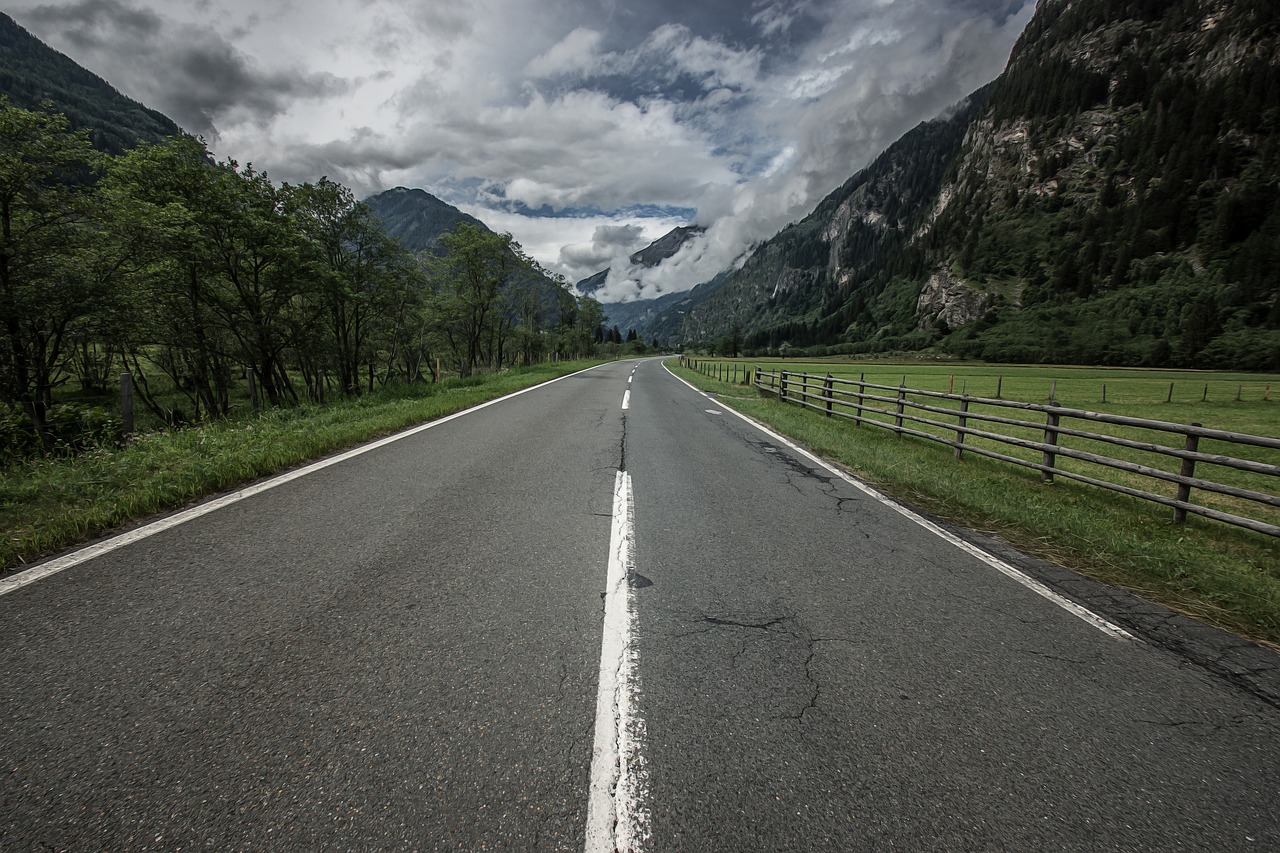 The Road to Self-Driving Cars

Vehicles are getting smarter, but they haven't quite achieved the ideal pinnacle of progress yet. What will it take to get self-driving cars on the road?
Autonomy Tomorrow

Vehicles are getting smarter, but they haven’t quite achieved the ideal pinnacle of progress yet. Most new cars have features that correct their steering when they start to drift from their lane or use assistive braking technology to reduce the severity of collisions. These aren’t exactly the height of vehicular hardware, however.

Many consumers are now craving something a bit more advanced. As technologies improve, some commuters wonder when they will simply be able to hop into their car, tell it to take them to work, and catch up on sleep while self-driving technology transports them to their destination.

What Needs to Happen for Self-Driving Cars to Be Ubiquitous?

Self-driving vehicles are highly appealing, so why aren’t they everywhere yet? In the U.S. and other developed nations, the answer comes down to circumstantial market factors. Before people get to load the kids up in the car and have it take them to school, the technology needs to surpass a few lofty standards.

Just like other transit technologies, self-driving vehicles have to satisfy various safety standards at the state and federal levels. The glaring problem is that self-driving cars are a new application of existing technology, so there aren’t many legal guidelines in place.

As of early 2018, regulators are still figuring out what constitutes a safe use of an autonomous car. According to the National Conference of State Legislatures, 41 states and the District of Columbia considered legislation related to self-driving cars between 2012 and 2018, but only 21 actually passed any laws.

It’s also important to understand that you’re not going to instantly see cars passing you by with nobody behind the wheel just because your state implements a favorable law regarding self-driving cars. Many of the early laws only let companies begin testing these vehicles, and almost none let them do so on open roads.

Some executive orders guide government agencies to work closely with companies that want to perform testing. There’s a long way to go, and some engineering experts maintain that the technology will be ready well before comprehensive legislation is passed.

The Technology Is Still Coming Together

It’s one thing to put an autonomous vehicle through an empty obstacle course. It’s another to try it out on a busy city street filled with unpredictable drivers, smartphone-viewing pedestrians, fast-moving cyclists, and debris.

Although the ability to conduct testing legally is a good sign, the issue with many of these technologies is that they require real-world trials to improve their performance. For instance, the systems that detect obstacles can’t be trained to recognize dangers using traditional computer programing techniques because it’s impossible to anticipate the millions of hazardous circumstances that a vehicle might face on the open road.

Techniques help make this process easier by letting machines learn their own lessons under human supervision. The hurdle lies in the fact that for such systems to work properly, they need plenty of accurate input. For example, if a self-driving car’s camera only ever sees pictures of pedestrians from the front and learns to look for faces, it might have trouble recognizing people from the sides or rear. It’s imperative that autonomous car systems undergo testing in realistic conditions.

Information infrastructure is another huge problem. Autonomous cars handle massive amounts of data, and they benefit from being able to share it in real time. For instance, instead of a vehicle having to learn everything from scratch, it can build on the lessons and observations gathered by other autonomous vehicles on the road. Although next-gen mobile data networks like 5G have long been in the works, the actual standards governing their operation are still being developed as of January 2018.

Public confidence is a huge issue with any novel technology, and in this case, things might go either way. In 2016, around 75 percent of motorists in the U.S. expressed mistrust of self-driving cars. By the beginning of 2018, that number still hovered at around 64 percent.

People are definitely warming up to the concept, and factors like adoption by public figures and collision track records could also impact how quickly drivers get on board. Still, it may take years of successful autonomous car deployment before people start to throw their purchasing power behind these futuristic vehicles.