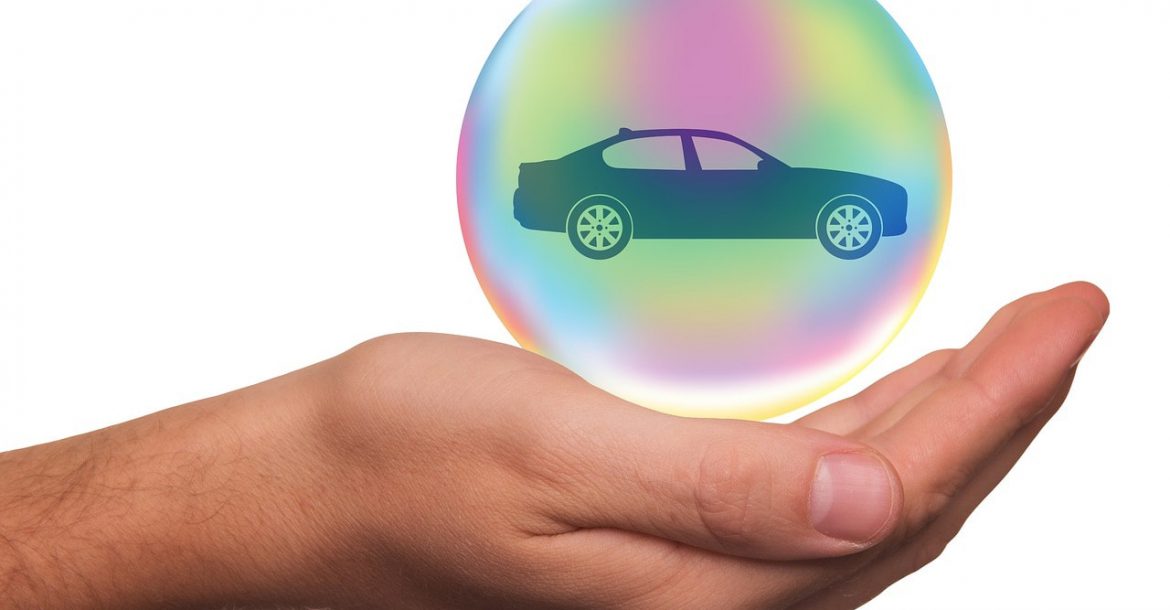 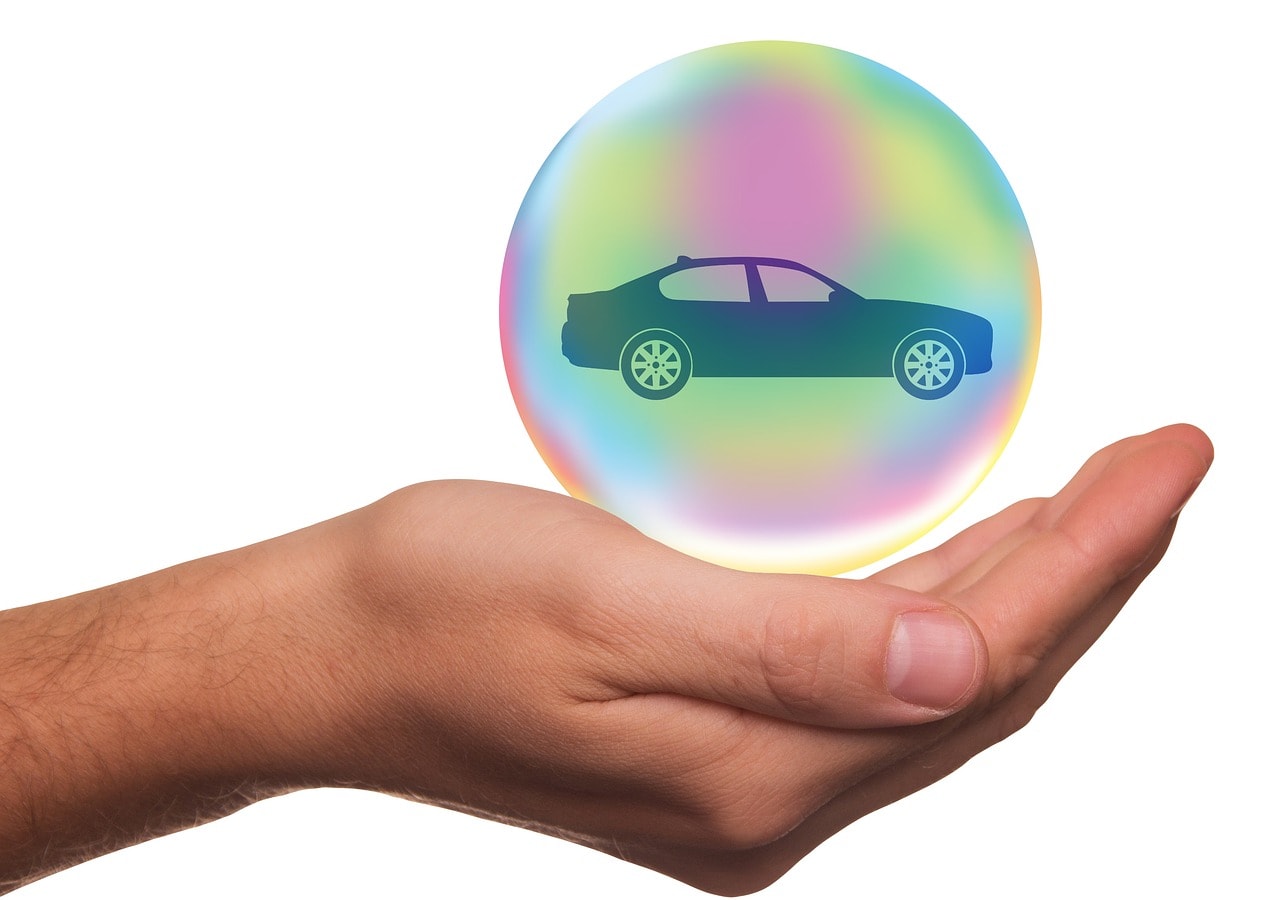 Automotive industry experts are predicting significant changes in the future of car insurance because of the use of these self-driving vehicles.
Autonomy Tomorrow

The era of the autonomous car is on the horizon. With billions of dollars a year dedicated to the development of self-driving cars, it is projected that the automobiles will eventually become the primary means of personal transportation. The global accounting firm KPMG has predicted that the transition from human-driven cars to autonomous vehicles will occur between the early 2020s to the late 2030s.

Automotive industry experts are predicting significant changes in the future of car insurance because of the use of these self-driving vehicles. The disruptive force of this new technology will have a dramatic effect on how car insurance rates and responsibilities are assigned. It will also change the way that individuals determine the best auto insurance coverage for their vehicles.

Auto insurance companies have traditionally used historical data to determine rates. As the transition to autonomous cars takes place, there is the potential for significant volatility while companies try to determine premiums.

Factors will include the type and number of vehicles operating, various levels of technology, and who is at fault during an accident. In addition to modifying the speed and frequency of data collection, the companies will have to adjust and develop new pricing models. Insurance companies must be more agile and calculate premiums over a shorter cycle because there will be little or no historical data available to create risk models.

Reports indicate that approximately 90 percent of car accidents occur because of driver errors. Because automated cars can sense their surroundings and communicate with the infrastructure and other vehicles, these automobiles will be less susceptible to accidents. Fully autonomous cars remove drivers from the equation, further reducing the potential for accidents.

This should drive down insurance rates for those who use self-driving cars. According to Donald Light, a research director at the technology consulting firm Celent, premiums may drop by more than 50 percent during the transition period. KPMG issued a report that projects the personal auto insurance sector may shrink by 40 percent within 25 years because of safer autonomous cars.

Who Will Be Liable in the Future?

While rates may be lowered or the requirement to have individual insurance policies may be eliminated in the future, accidents will still happen as the transition occurs. When an accident occurs, someone will be held liable. Determining who is responsible for the accident during Level 2 or 3 autonomy will be complicated. While self-driving cars can perform some tasks at these phases, the driver is still in charge of the vehicle. An accident investigation will determine whether the onboard system failed to operate correctly or the problem occurred because of a human error.

Recent accidents involving self-driving cars confirm that insurance is still necessary. Despite the vehicles being in autopilot mode, the drivers were often still held liable.

When a Level 4 or a Level 5 autonomous car is involved in an accident, the technology controlling the vehicle will be the focus of the investigation. All occupants of these self-driving cars will be considered passengers because the automobiles will not have onboard controls that allow human input. Investigators will determine whether the software, hardware, or infrastructure malfunctioned.

The technology means that manufacturers will be more liable than in the past. Claims will be filed against the technology company’s or car manufacturer’s product liability insurance. These are the types of polices that cover damage and injuries caused by a commercial product.

In anticipation of the future, some self-driving car manufacturers are already assuming the liability if one of their vehicles has an accident while in an autonomous mode. Companies like Ford, Google, Tesla, and Volvo are already factoring these expenses into the cost of their self-driving cars. Auto insurance companies may have to reinvent themselves and generate revenue from car manufacturers by insuring the car rather than individual drivers. Vehicle costs may increase significantly as the standard for establishing fault may be vague and unpredictable. This could lead to higher product liability premiums for the carmaker that will ultimately pass the increased costs to their consumers. Auto insurance premiums may become part of the monthly car payment.

Insurance companies must stay abreast of the changes in this burgeoning automotive sector to shape the future of their industry. Insurers will have to collaborate with governmental agencies, technology companies, and car manufacturers to determine the new standards. While many people believe that autonomous cars promise an exciting future, the vehicles will make actuarial projections unpredictable for insurance companies.

One major benefit of self-driving technology is the real-time data that it will provide about the safety of the vehicles. This will enable companies to adjust premiums more accurately. The ongoing challenge for these organizations is the requirement to understand and adapt quickly to this fast-changing environment.