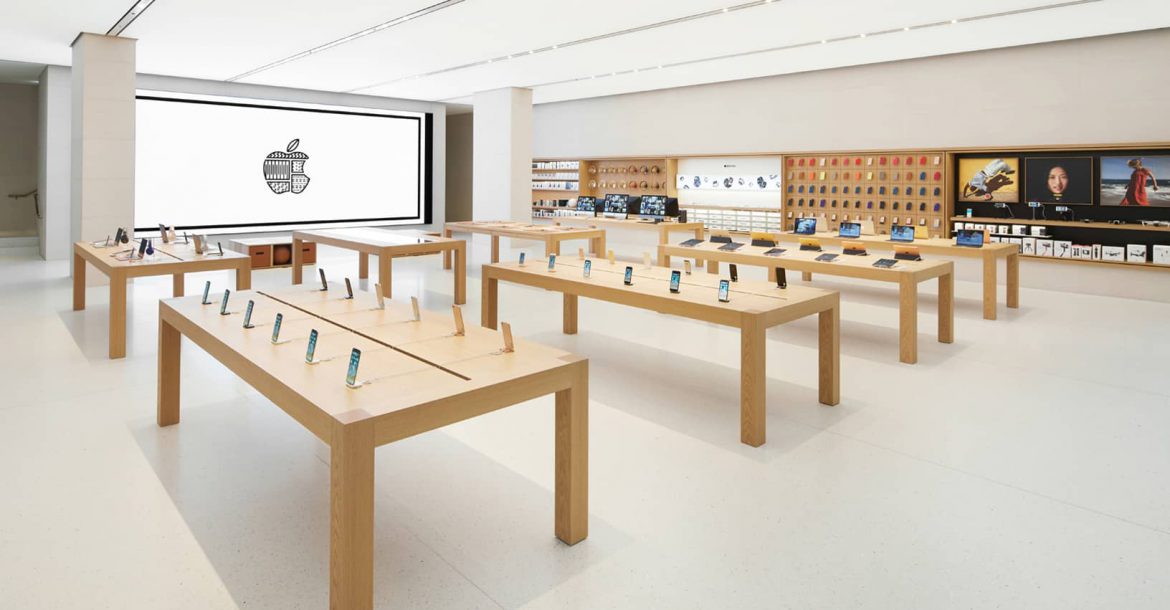 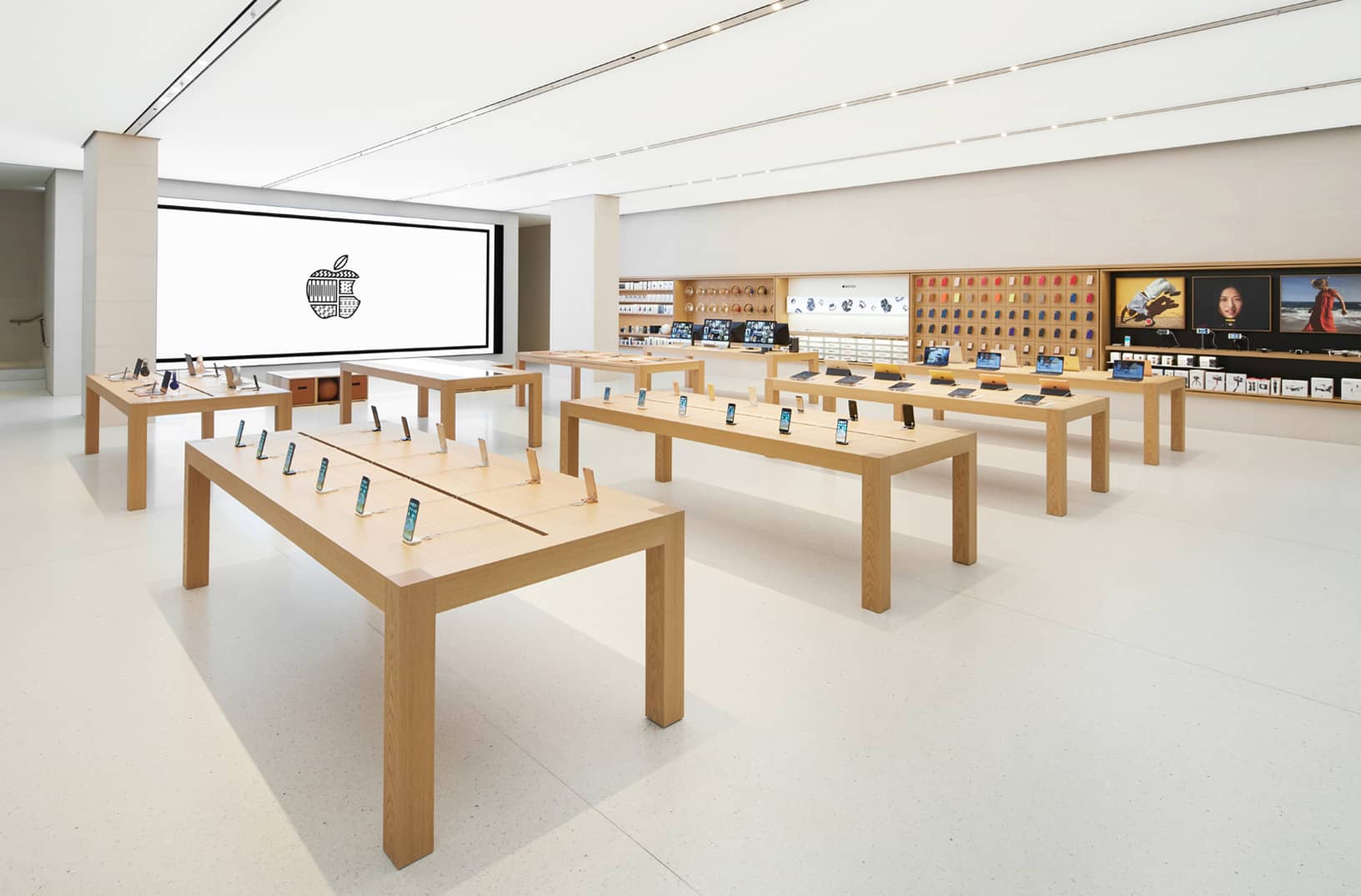 Apple is heavily investing in the study of machine learning and automation in regard to transportation systems and technology, including self-driving cars.
Players

Incorporated on January 3, 1977 in Cupertino, California, Apple Inc. is known for designing, manufacturing, and marketing a wide range of high-tech consumer products and providing services to accompany those products. Apple became widely known for making personal computers that people could afford for home use in the 1980s, and those computers made technology more accessible for individuals and families. Apple also has a widely recognizable logo of an apple, and the company’s name is synonymous with innovation, creativity, and fully featured products.

Today, Apple makes a full range of mobile and media devices, personal computers, tablets, digital music players, televisions, smart watches, and smartphones. Some of Apple’s most popular products include the iPod, iPad, iPhone, and Apple TV, all of which have gone through many design updates, hardware upgrades, and feature changes. Apple’s current services include the iCloud for cloud-based storage of digital files, Apple Pay for electronic payments, the iTunes store, and the App Store.

In late 2016, Apple’s head of product integrity, Steve Kenner, wrote a letter to the United States National Highway Traffic Safety Administration. The letter from Mr. Kenner explained Apple’s intent to develop automated systems for transportation. Specifically, the letter described that Apple is heavily investing in the study of machine learning and automation in regard to transportation systems and technology.

This vehicle technology research conducted by Apple Inc. is referred to as Project Titan. Researchers at the Wall Street Journal explain that it has been in process for several years, but the first acknowledgment of it came with the 2016 letter from Mr. Kenner to the NHTSA. The letter was dated November 22, 2016, and it was in response to requests from the NHTSA for corporate comments regarding the implementation of federal guidelines and recommendations around the safety and technology of autonomous cars. The federal government was seeking information from self-driving car technology developers about what it could do in order to advance the research and development while also protecting the public’s safety.

In the letter, which is posted publicly on the NHTSA website, Mr. Kenner proposes rapid technology advancement and turnaround times as well as many testing procedures in order to ensure the safety and efficacy of the software that would power autonomous cars. Mr. Kenner also encourages the NHTSA to seek out partnerships nationally and internationally in order to treat technology developers equally and to allow for best practices for effective safety assessments of the technology.

Project Titan is under the leadership of Apple Inc. executive Bob Mansfield. In the early days of the project, it is thought that Apple was considering building an entire autonomous car in partnership with one of the American auto manufacturers. A refocusing of the project now has Apple geared toward the development of the software for self-driving cars. A focus on the software is in line with Apple’s expertise in machine learning systems, intelligent design, and computerized behavioral adjustment that do not require manual interventions from people.

The Future of Apple and Self-Driving Technology

In April of 2017, Apple received a test permit from the California Department of Motor Vehicles in order to test self-driving cars on California’s public road system. The permit allows Apple to test its software for self-driving cars in three 2015 Lexus RX 450h luxury hybrid SUVs. According to automotive research experts, the development of a typical car’s design takes five to seven years to bring it from the idea stage to reality. This could mean that Apple is in the middle stages of its software development.

It is possible that Apple might be considering actually manufacturing the autonomous cars and not just focusing on the self-driving car software. California real estate analysts have noted that Apple has rented, leased, or purchased several buildings measuring more than 800,000 square feet of warehouse and industrial space, which would be adequate for automobile manufacturing and testing. Analysts of the self-driving car technology expect that at the earliest, Apple would not have an autonomous car ready until at least 2020 if it is doing its own manufacturing. If the company decides to focus solely on software development for self-driving cars, it could have products on the road in a timelier manner.