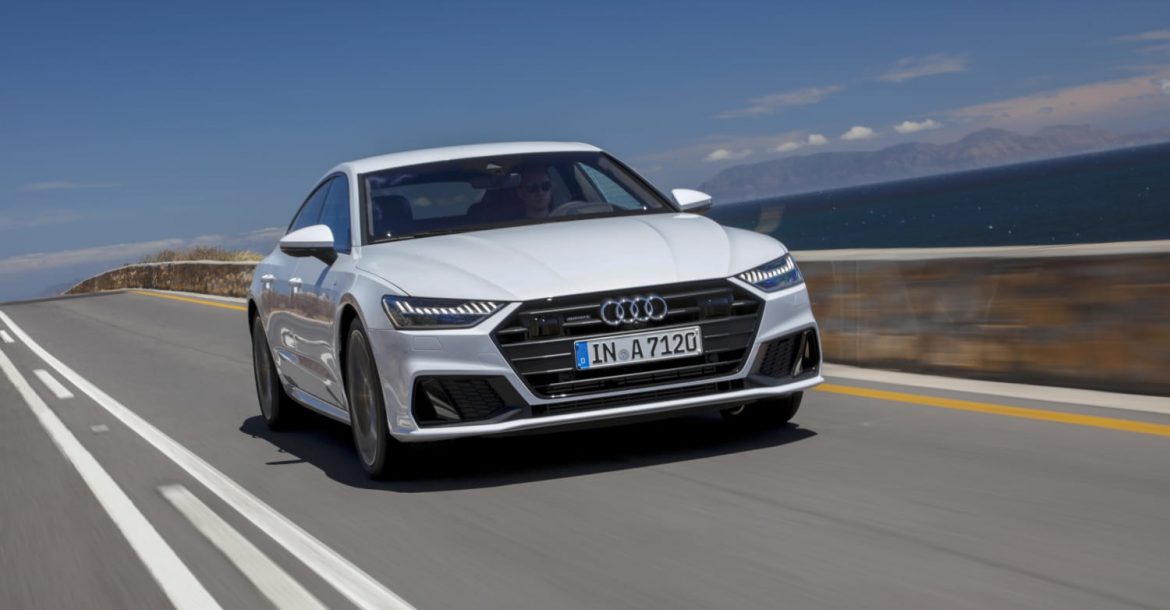 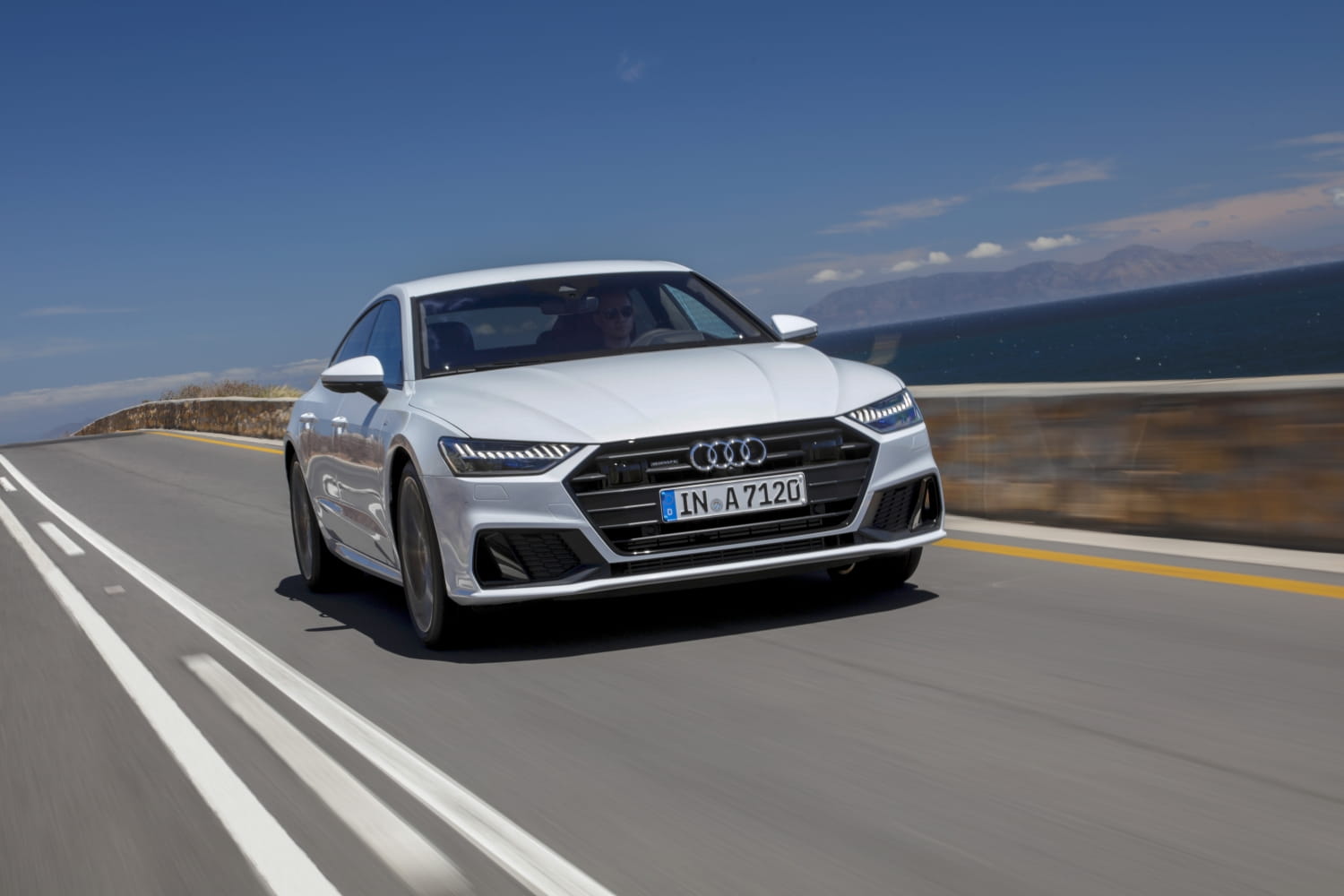 Audi has come a long way from its first Type A to the development of electric cars. It also plans to release a self-driving car soon.
Players

Audi’s history started in the 1880s with the collaboration of several companies in Germany. While the first Audi Type A vehicle was released in 1910, its first six-cylinder car did not reach the roads until 1938. After four major companies merged, the auto giant expanded and adopted the symbol of four connected rings. Today, Audi is part of the Volkswagen Group, which also owns Porsche, Volkswagen Passenger Cars, and Bentley. Although its vehicles have been distributed all over the world, Audi became more popular in the United States during the past two decades. Today, Audi has come a long way from its first Type A to the development of electric cars. It also plans to release a self-driving car soon.

Audi’s self-driving car research started in 2005. At the time, Audi participated in the Defense Advanced Research Projects Agency’s Grand Challenge with the help of Stanford University. The challenge focused on automated cars. Audi and Stanford University won by being the fastest team to complete a course spanning 150 miles. The car manufacturer has also been an integral part of developing autonomous technologies for the Volkswagen Group.

In the summer of 2017, news outlets buzzed with the unveiling of the self-driving Audi A8, which is a Level 3 autonomous car. Audi has not released the vehicle to the public yet because of legislation and development issues. Currently, there are driving laws that require people to keep their hands on the steering wheel. The new A8 puts Audi above its competitors with advanced hands-free driving functions. Level 3 is classified as conditional automation, and it requires the driver to be available to take over if necessary. Currently, many autonomous driving technology companies are using Level 2 vehicles with technologies that assist drivers rather than take over. Forbes also mentioned that Audi is not pressing the passage of pending legislation very hard because of the negative press associated with Volkswagen in relation to its recent emissions scandal.

The Audi A8 with Level 3 autonomy allows the driver to let go of the steering wheel while the car detects and makes movements. However, the driver cannot completely stop paying attention for the entire trip. Although Level 3 is advanced, Level 4 is the level at which an autonomous car can mostly drive itself. Level 5 does not require human intervention other than entering a destination.

Although some automakers are holding out to release their self-driving vehicles until they can achieve Level 4 autonomy, Audi is still cautiously hoping to release the 2019 A8 soon. One of its biggest obstacles to overcome is the legislative issues surrounding its one-of-a-kind Traffic Jam Pilot hardware system, which is designed to allow hands-free driving when the car reaches a speed of 37 miles per hour or lower. Although the system is currently certified for this speed threshold, the company plans to increase that number as it solves timing, mapping, and sensor issues related to higher speeds. The technology earned its name because it’s designed to be useful in traffic jams, which are commonly connected with rear-end accidents.

Some critics questioned the Traffic Jam Pilot system used by Audi and cited safety concerns that reflected the controversy associated with Tesla’s Autopilot system. They noted that the Tesla crashes should not have happened since drivers had their vehicles in autopilot mode when autopilot should not have been activated. However, Audi avoided this potential problem by creating a locking mechanism on its system, which prevents the Traffic Jam Pilot from being available unless the vehicle stays under the certified minimum speed for a certain amount of time.

A management board member from Audi said at an auto event that he expected the system to be improved to reach a maximum certifiable speed of 81 miles per hour. Audi’s specialized hardware system and efforts to safely increase speed certification indicate that the 2019 A8 could be an ideal car for commuters. The vehicle can handle higher speeds when traffic is flowing well on the freeway and still mitigate issues associated with slowed speeds or bumper-to-bumper traffic. If legislation is approved and all concerns are satisfied, drivers can expect to see the Audi A8 Level 3 autonomous car on the market in 2019.