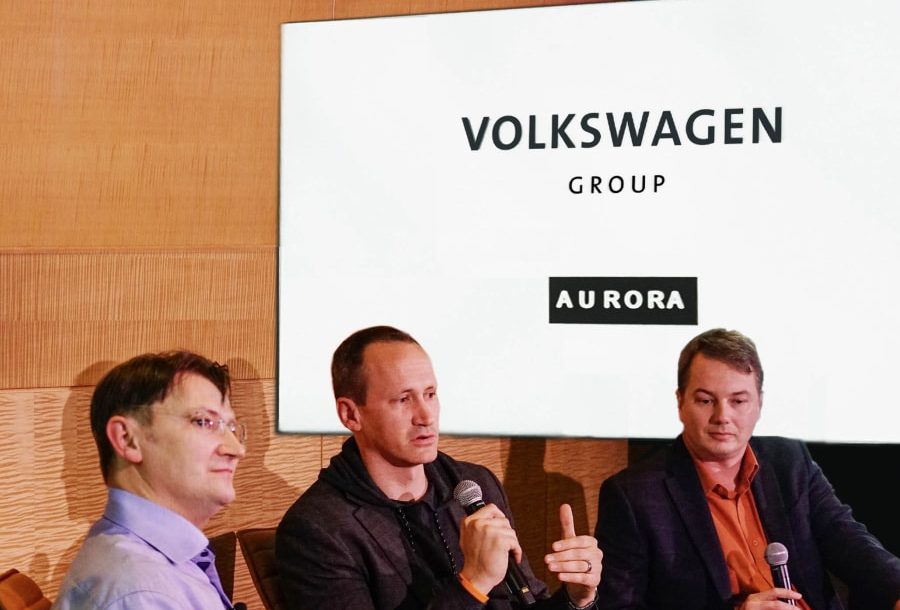 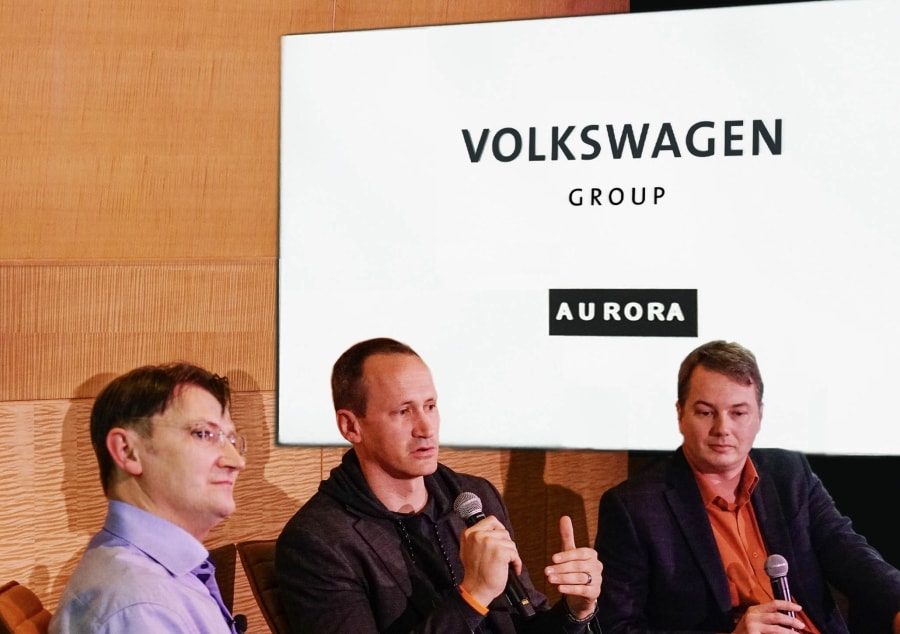 Aurora Innovation is a newer competitor in the autonomous car technology market. The company started in January 2017 and was formed by three brilliant men in the industry. Chris Urmson, Drew Bagnell, and Sterling Anderson are the co-founders of Aurora. Urmson was the head of the autonomous car team at Google, and Anderson was Tesla’s director of the autopilot self-driving system. Bagnell used to work for Uber as the company’s autonomy and perception leader. The three men bring valuable combined experience with them to Aurora, which has remained somewhat of a mystery to the country. Aurora has been operating out of secret office locations in Palo Alto, San Francisco, and Pittsburgh since it started.

Although some autonomous vehicle technology companies are acquired by automakers or larger tech companies, Aurora’s co-founders said that their startup is not for sale. They are looking to innovate and partner with vehicle manufacturers to install their technologies. Aurora is not planning to manufacture its own cars. Although the company currently has a small base of employees, Urmson said that Aurora only hires people who are good human beings and excel in what they do.

Since the company is new and has not revealed a lot of details about its activities, there is still limited information about the specifics of Aurora’s systems. However, it appears that Aurora is following suit with most other competitors in the self-driving car industry by aiming for Level 4 technologies, which was revealed when Hyundai recently announced a partnership with Aurora. Hyundai is a Korean company, and it is especially interested in putting Level 4 self-driving vehicles on the streets of South Korea as well as throughout the United States. Hyundai has expressed interest in eventually making fully autonomous cars, which means that a partnership with Aurora will have long-term development possibilities.

According to Wired, Volkswagen recently announced that it was working with Aurora to develop autonomous cars. Since Volkswagen also makes larger trucks and has expressed interest in developing self-driving vehicles for logistics, Aurora may have the opportunity to develop technologies that can be used on delivery trucks and semis. Since there is a shortage of truck drivers and long-haul delivery services, there is a ripe opportunity to develop automated technologies for these purposes. As Wired pointed out in their story, the recent partnerships with auto giants Volkswagen and Hyundai showed that both manufacturers saw great potential in the abilities of Aurora.

Currently, Aurora is working on software, hardware, and data services for its self-driving car programs. The company is planning to make technologies for Level 4 autonomous cars and shuttles for ride services. Level 4 automation signifies a highly automated vehicle, which may require little to no participation from a driver. A Level 4 vehicle may treat all occupants as passengers and may only require that a rider enter or say a destination. Such vehicles are equipped with mapping capabilities, sensors, multiple cameras, and a system that recognizes voice commands. Level 4 vehicles are designed to navigate and make movement decisions autonomously but will stop themselves if there is a system malfunction.

Aurora has plenty of work to do with developing and fine-tuning its systems in the race to release Level 4 vehicles. One of the biggest projects for Aurora will be helping Volkswagen release automated shuttles for its Moia line. While developments are already underway, the test shuttles are expected to be released later in 2018. Volkswagen is planning to use two types of shuttles, and they will be deployed in Germany and in the United States. One type of shuttle will be for private ride services, and the other will be for ride-pooling services. The first type of service is comparable to the ride-hailing services that Uber and Lyft offer but with an automated vehicle. The Volkswagen ride-pooling service is similar to carpooling but without a dedicated driver.

For now, Aurora is working with suppliers of Tier 1 technologies to develop high-quality sensors that will work well with its algorithms since the combined components are the brain of the car. Aurora must work with major technology companies to design complex sensors, lidar devices, and cameras. After seeing the lawsuit issues that created setbacks for Waymo and Uber, Aurora is being careful to protect its ideas and keep them unique.

Although some of Aurora’s technologies may not be available in cars for several years, Germans and Americans will likely hear about the progress of the Volkswagen test shuttles later this year.