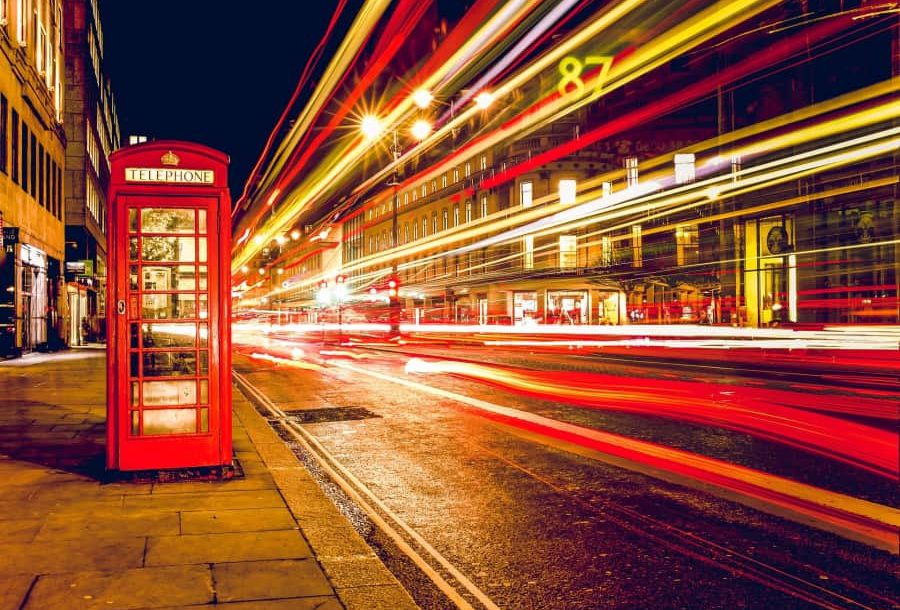 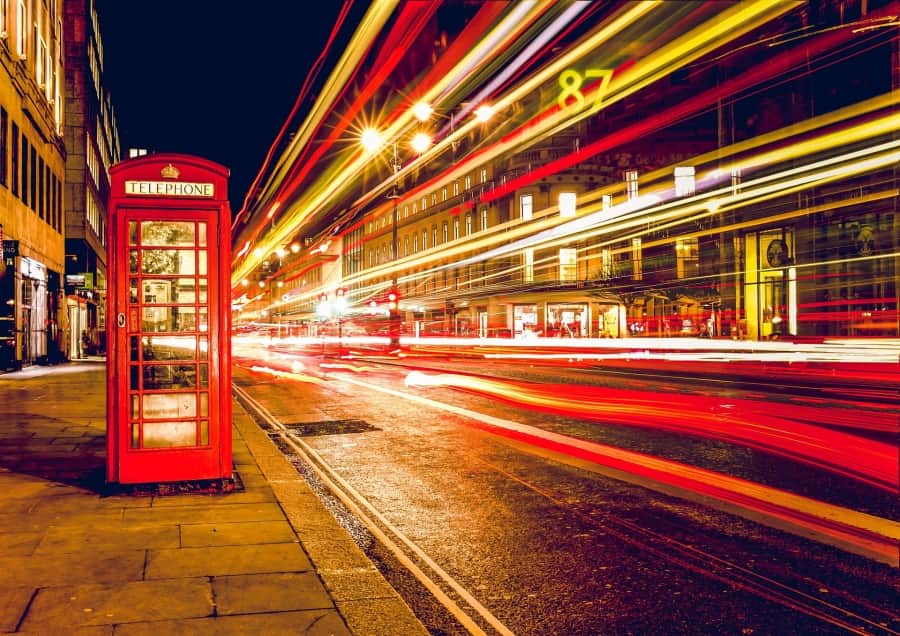 FiveAI is a British software development firm that focuses heavily on building software for self-driving cars — aiming to create software that will enhance efficiency, decrease the use of natural resources, and make going for a ride in a car a more pleasant experience.
Players

FiveAI is a British software development firm that focuses heavily on building software for self-driving cars. In order to reduce the number of traffic accidents, decrease wasted fuel from sitting in traffic, and lessen the amount of time that drivers spend tied up in traffic, the firm aims to create software that will enhance efficiency, decrease the use of natural resources, and make going for a ride in a car a more pleasant experience.

What FiveAI Wants to Do With Its Software

FiveAI has several goals in mind for its software. First, the firm wants to make it easier for the residents of urban communities to access mass transit. They also want to add more mass transit by reversing the negative income that is associated with implementing routes in outlying and underserved communities. In large cities such as London, the use of mass transit has declined, and the use of private vehicles has increased.

The increase of private vehicles has corresponded to increases in traffic congestion. When the city’s roads get congested, the government implements more fees, making it costlier to own and operate a private vehicle. The second goal of FiveAI is to decrease the cost of getting a person to where he or she wants to be. A third goal of FiveAI is to increase the safety for all people who use the roads by setting up software that is predictable, effective, and intuitive.

In 2016, FiveAI received a grant of $2.7 million to work on artificial intelligence learning and computer vision learning software for use in self-driving cars. Other companies that are developing software for autonomous cars are primarily working with data-heavy three-dimensional mapping software that allows the self-driving vehicles to navigate in a dense urban environment.

Those mapping tools require reliable GPS connections, which are not always dependable in urban canyons or in times of heavy cellphone usage. The software that FiveAI is working on aims to avoid the heavy connection requirement by allowing the computerized system to learn for itself. The sensors and cameras built into the autonomous cars would be able to use simpler maps thanks to the algorithms that FiveAI is developing.

The computer learning software that FiveAI is developing will be SAE Level 5. This means that the vehicle’s computer is in charge of all of the driving decisions. FiveAI plans to test its software both in simulators and on the road. The sensors will perceive objects in the environment, including street signs, traffic signals, pedestrians, and other vehicles.

The algorithms are based on a probability scale, and each new experience that the software has will influence its future decision-making tree. The software’s algorithms test out how a decision of the vehicle would affect the decisions of other vehicles and of pedestrians, and then it plans and takes the most appropriate and safest route. Real-world testing would not only see how well the software performs but would also help with the further enhancement of algorithm development.

Working With the U.K. Government for Regulation and Implementation

FiveAI is working with the British government in order to bring autonomous cars to London streets by 2019. This will constitute a sort of real-world testing phase, which will allow the team to provide the U.K. government with helpful feedback around the regulation and safety of self-driving cars.

There will still be drivers in the 2019 testing phase of the autonomous vehicles, but the drivers will only take control if certain weather, traffic, or road conditions are met. Keeping the software mostly in charge of the 2019 testing phase on London’s roads allows FiveAI to further hone its algorithms and lead the way to the implementation of self-driving cars that will not require a licensed driver. Their goal is to have such vehicles on the road by 2021.

In order for self-driving cars to be economically viable, they should be compatible with multiple commercial applications. As part of an economic consortium around autonomous cars, FiveAI is working on strategies to develop a fleet of self-driving cars. Those vehicles could be used as taxi or ride-sharing services or for just-in-time deliveries, such as what several companies do in select urban environments for delivering food or small orders of consumable goods within a two-hour delivery window.

FiveAI is also working toward autonomous public transit options. By not having to staff buses or subway trains with conductors, routes could be expanded into more areas because not as many humans would be needed to operate the transit system. Mass transit with autonomous operating systems could expand service areas.