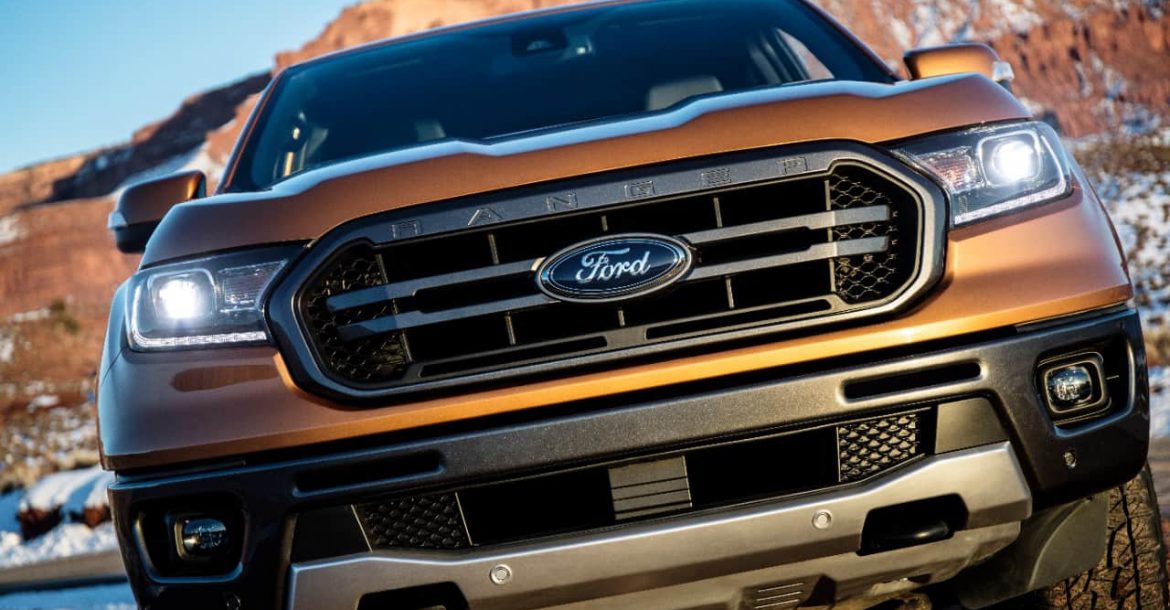 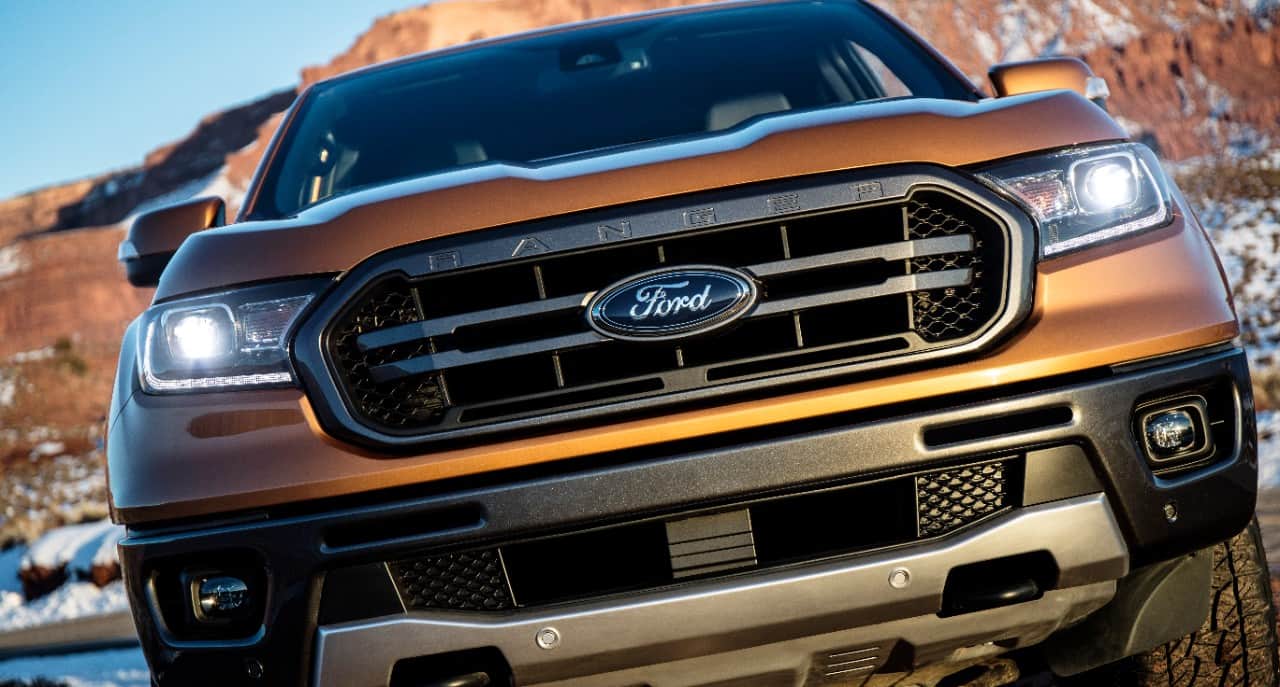 The Ford Motor Company is an American automobile manufacturer headquartered in Dearborn, Michigan. Founded in 1903 by Henry Ford, it sells cars and trucks all over the world. While the company became well-known for its production efficiencies through the use of the assembly line, it is also known for its innovation. Today, the Ford Motor Company is working with Argo Artificial Intelligence, also called Argo AI, to build self-driving cars.

In February of 2017, Ford acquired majority ownership in Argo AI, investing $1 billion in the company. The investment is to take place over a five-year period with Argo becoming a subsidiary of the Ford Motor Company. Under their partnership arrangement, the Ford Motor Company gets first dibs on the technology that is developed. Argo AI retains the rights to work on other technology and sell it to other manufacturers of self-driving cars or to other autonomous car service providers such as Uber.

What Argo AI Is Doing for Ford

Argo AI was founded by former Google executives who are familiar with the software that is necessary to control robotics systems. They are also adept at artificial intelligence, which is related to what Argo AI will do for Ford. Argo AI plans to deliver SAE Level 4 technology for use in the self-driving cars that the Ford Motor Company will manufacture.

SAE Level 4 technology refers to software that allows the vehicle to take over all of the driving conditions when certain requirements are met, such as when lanes are visible to the camera detection systems and when all of the vehicle’s systems are fully functional. Argo AI is also working on the virtual driver interface. It must be able to respond to a variety of conditions on the road, the weather, and urban environments where there may be a lot of pedestrian, bicycle, and stop-and-go traffic. The goal of this level of technology is to have an available fleet of cars that would be used as a sort of commercial package delivery service, ride-hailing program, and taxi service. This would eliminate the need for car ownership in urban areas.

Scaling Up the Technology

Ford has experience with scaling up technology in order to mass-produce goods for consumers. According to Automotive News, the Argo AI executives are having a more difficult time scaling up their own facilities for developing the technology and mass-producing it for autonomous cars. The cameras, radar, lidar (light detection and ranging systems), and sensors all require a lot of testing, both in the laboratory environment and on real roads. The team is currently testing its technology and has accrued millions of miles on local streets, arterial roadways, highways, and interstates. They are testing the technology both in the Pittsburgh area near the Argo AI headquarters and in Southeastern Michigan near Ford’s headquarters.

Ford’s size and production facilities could give it an edge on mass-producing self-driving cars with the robotics and artificial intelligence software delivered by Argo AI. Ford’s plan is to play the long game, thoroughly testing its vehicles and the technology as it applies for the various SAE Level 4 permits that are required by the federal government for self-driving cars. Ford will continue in its long-standing tradition of innovating and manufacturing the interior and exterior parts of the autonomous cars. Ford will also take care of the marketing and production of the vehicles, including the installation of the technology.

Both Ford and Argo AI executives believe that self-driving cars could have the biggest impact in urban environments. Ford’s CEO, Jim Hackett, noted that when the SAE Level 4 technology is widely available and has passed all of the required governmental tests and safety standards, the fleet of vehicles could change the way that a city moves.

In an interview with the Detroit News, Ford Motor Company CEO Jim Hackett explained that the company does not want to limit itself to the possibilities for use of autonomous cars. While the company plans to focus on commercial interests for the self-driving cars first, it does want to expand into the private ownership segment at some point.

Planning four to five years ahead is a challenge for any retailer because consumer needs, the economy, laws, and technology could change at a more rapid or different pace than what was expected during the long-range forecasting. By looking at a variety of business models, Ford and Argo AI should have the capacity and acumen to mass-produce autonomous cars by their 2021 goal, but only time will tell whether or not they meet their additional goals for making the self-driving cars available for individuals to own.