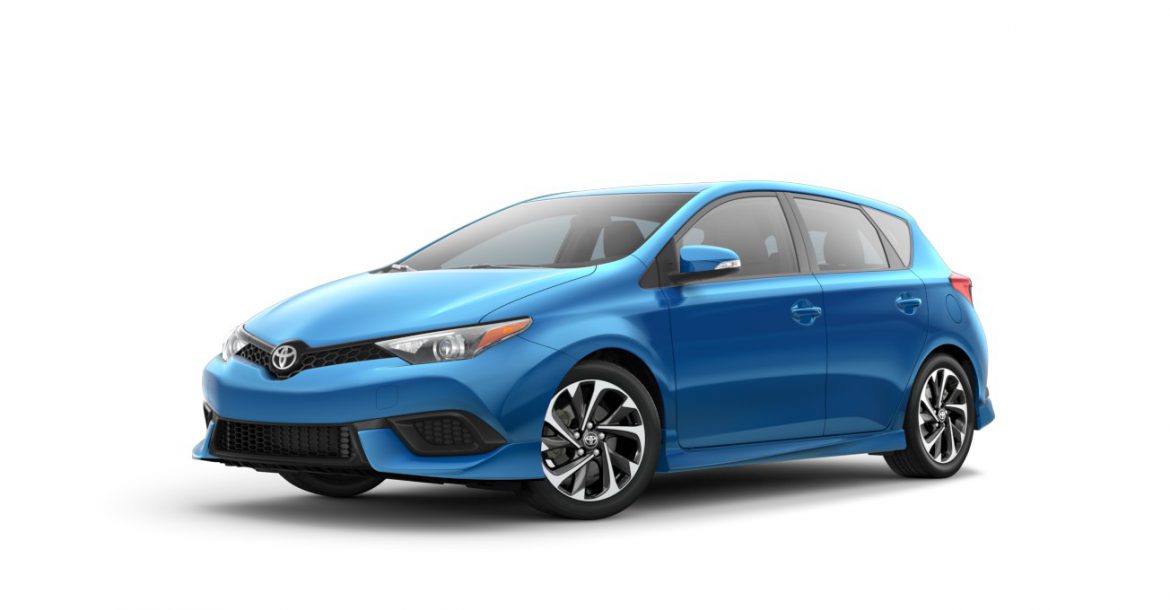 The world of self-driving cars is moving forward at a healthy pace. Traditional automakers like Toyota have ample incentives to keep up if they wish to retain their relevancy and profitability.
Players

The world of self-driving cars is moving forward at a healthy pace. Traditional automakers have ample incentives to keep up if they wish to retain their relevancy and profitability, but not all companies take the same approach to getting involved in this nascent market. Here’s how Toyota might fare with autonomous vehicles that change the way you get around in the future.

Toyota’s background predates the company’s expansion into the automotive field. Before building vehicles, the company created looms for the Japanese textile industry, and the majority of the patents awarded to the firm’s founder were actually related to textile machinery. After decades of work in this field, it would take until 1933 before the Toyoda Automatic Loom Works would found its Automotive Production Division in the wake of a major earthquake that crippled the Japanese rail network and spurred the development of automobiles.

Over the ensuing decades, the company would grow to become a power player in the international vehicle market. While the earliest days of widespread automobile use in Japan were dominated by a massive influx of vehicles from the U.S. and Europe, concepts like Toyota’s Just-in-Time production and “Kanban” system eventually went on to revolutionize auto manufacturing logistics and process management. Combined with the company’s focus on producing high-quality vehicles, such factors would eventually make the firm a global household name.

Toyota and Self Driving Cars

Autonomous cars may be relatively new, but their philosophical underpinnings have long played roles in Toyota’s corporate culture. The Toyota production system’s “jidoka” concept, which signifies that process automation should have a limited human element, seems like a natural match for the way most people envision driverless vehicles should be.

Of course, there’s a huge difference between automated vehicle production and autonomous cars that can traverse the roads safely when they’re loaded with passengers. Toyota seems to be relying on more than just a similarity of name, however, by researching self-driving tech. In 2013, the company announced that it had created an 8.6-acre test ground in Toyota City, Japan, to put its semi-autonomous cars through their paces. These facilities included urban elements designed to simulate real-world driving conditions and gauge the performance of vehicles that could communicate with each other wirelessly.

Observers such as the Wall Street Journal have characterized Toyota’s entry into the self-driving car market as slow-going. While the company has spent years developing technologies like collision detection sensors and assistive braking systems, its leader, the grandson of the firm’s founder, was once a famous skeptic who preferred focusing on vehicles that kept humans in control. Although he eventually changed his views, his company missed out on the chance to work with Google’s self-driving car team in the interim. Nonetheless, the first autonomous car testing license went to Google’s trial Toyota Prius even though the manufacturer wasn’t quite prepared to get on board at the time.

In late 2015, Toyota finally announced that it would spend $1 billion refining autonomous cars at a new research center in Silicon Valley. By October 2017, the company’s public attitude had changed entirely, with it announcing that it would start testing cars that were not only self-driving but also electric by 2020. The firm also hoped that its AI would be advanced enough to conduct conversations with riders and assess when human occupants were too tired to drive and take over.

One of the interesting aspects of Toyota’s venture into self-driving cars lies in the fact that the company has long been immersed in robotics systems. In addition to developing humanoid robots like the T-HR3 and a series of similar research models over the years, the carmaker’s quest for high-efficiency production systems made it an early adopter of robotic manufacturing systems. True, these as-yet-awkward bipeds and slick factory robot arms aren’t the same as cars that drive themselves, but the company’s evident dedication to furthering the tech will probably have interesting applications in the autonomous vehicle space.

Toyota benefits from proven global production facilities and partnerships with firms like Nvidia, which has also provided vehicle-oriented AI tech to companies like Mercedes and Audi. Unlike these manufacturers, however, Toyota’s existing appeal to a broader non-luxury market may offer it a head start when it comes to getting its vehicles out into consumers’ hands, or in the case of fully autonomous cars, their garages.

Will Toyota become the next big thing in self-driving cars? It’s hard to tell right now considering the company’s early resistance in the face of other corporations that dove in headfirst. At the very least, the firm is likely to become a player in the field, but drivers will probably have to wait for the market to decide just how significant of a presence Toyota turns out to be.