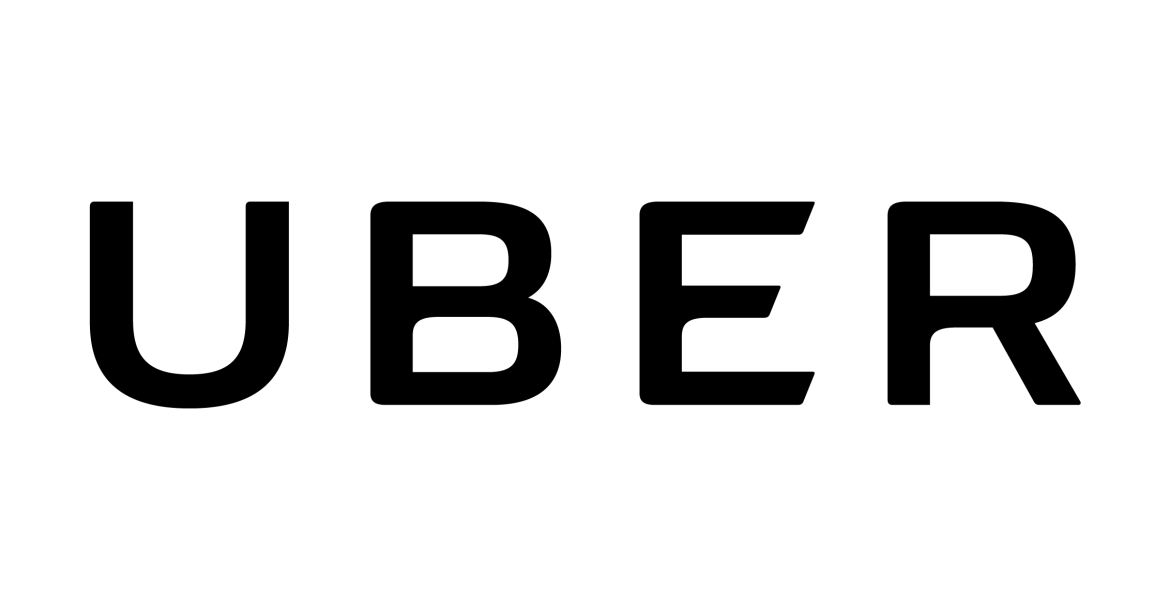 Uber is a global alternative taxi solution company that disrupted the traditional taxi market after it launched in 2009. It is headquartered in San Francisco, and has become a big player in self-driving cars.
Players

Uber is a global alternative taxi solution company that disrupted the traditional taxi market after it launched in 2009. It is headquartered in San Francisco, and has become a big player in self-driving cars. When it first started, it was a small company with two cars and four people. According to Uber, the company now has a presence in over 400 cities spanning more than 60 countries across the globe. It also recently launched Uber Eats, which is an alternative food delivery service.

In 2015, Uber hired researchers to start on some projects for self-driving cars. The company used a former chocolate factory near the Carnegie Mellon robotics lab for its research center. About 50 staff members from Carnegie Mellon moved from the campus lab into the new Uber facility to help with research efforts in what Uber called a strategic partnership. After opening the new research center, Uber soon announced the unveiling of another new research and development facility that used to be a restaurant depot. Uber co-founder and CEO Travis Kalanick said that the driver in the car has always been the most expensive factor for Uber. This is why he was especially interested in furthering the development of self-driving vehicles.

In the fall of 2016, Uber put its first self-driving car on the streets in Pittsburgh, Pennsylvania. One of the first customers to use one of the new vehicles was the city’s mayor. The vehicles were all Ford Fusions that had seven lasers, 20 cameras, radar components, LIDAR equipment, and GPS. With the combined equipment components, the cars were able to create their own three-dimensional map of their surroundings. By doing this, they could determine when to speed up, slow down, stop, turn, and make other movements. Also, they were loaded with local maps and bits of contextual information to optimize their automatic navigation abilities.

After calling the first test phase a success, Uber opted to use a different type of self-driving car for the second test phase. The company used several self-driving Volvo XC90s, and the second phase took place in San Francisco. However, Uber pulled all of its Volvos from the streets after a meeting with the attorney general’s office and the California DMV, which ended with the DMV revoking the registrations of all 16 Volvos. Since the Volvo XC90 was not the same as a completely autonomous car, Uber did not apply for the California permits for testing a self-driving car. If the company had continued its service without the permits, it would have faced an injunction and possibly other legal actions. Uber decided to look at other markets for redeploying its Volvos.

Governor Doug Ducey of Arizona gave Uber the green light to offer rides in its self-driving Volvos in 2017. To ensure safety and to put passengers at ease, each Volvo had two Uber engineers riding in the front seat. Uber put the drivers there to handle any software issues if human intervention was required during a trip. One of the self-driving Volvos was in an accident in 2017. However, the Volvo was determined not to be at fault, and no passengers were in the car when it was struck. Uber announced that it would continue offering its self-driving car services in Arizona and Pennsylvania after the accident but was still working on a plan for resuming the service in California.

Plans for the Future

Uber is only planning to increase its autonomous car utilization in the years ahead. Although its testing phases included small fleets of autonomous Volvos, the company plans to purchase 24,000 self-driving XC90 SUVs between 2019 and 2021. Volvo will supply the vehicles, and Uber plans to install its self-driving technology in each one. This is a major step forward for both companies after they initially announced their plans to collaborate in 2016.