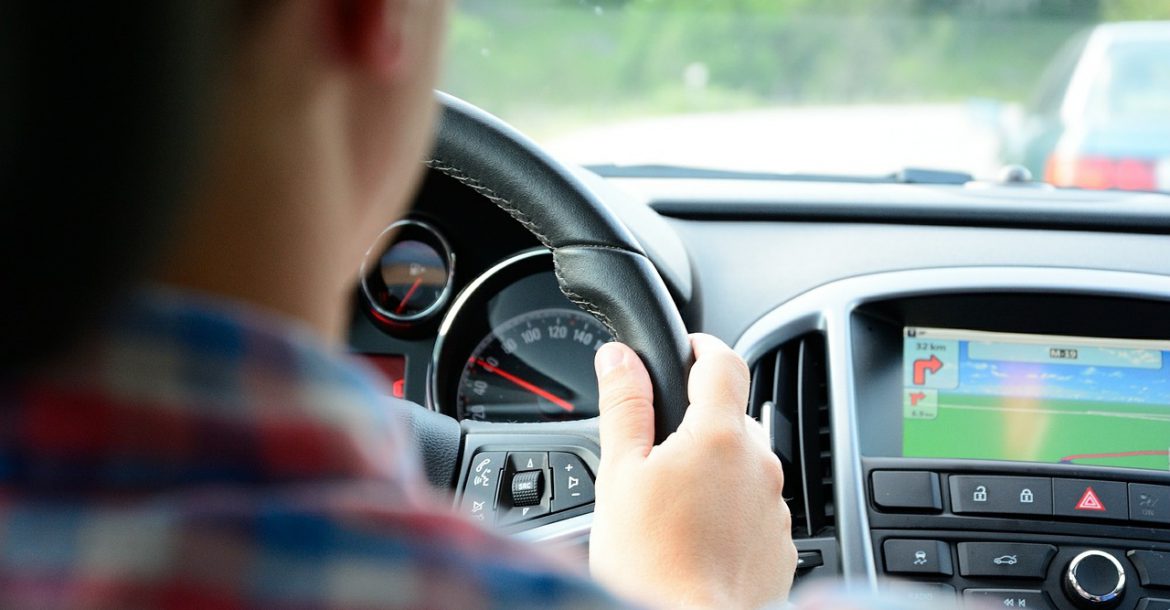 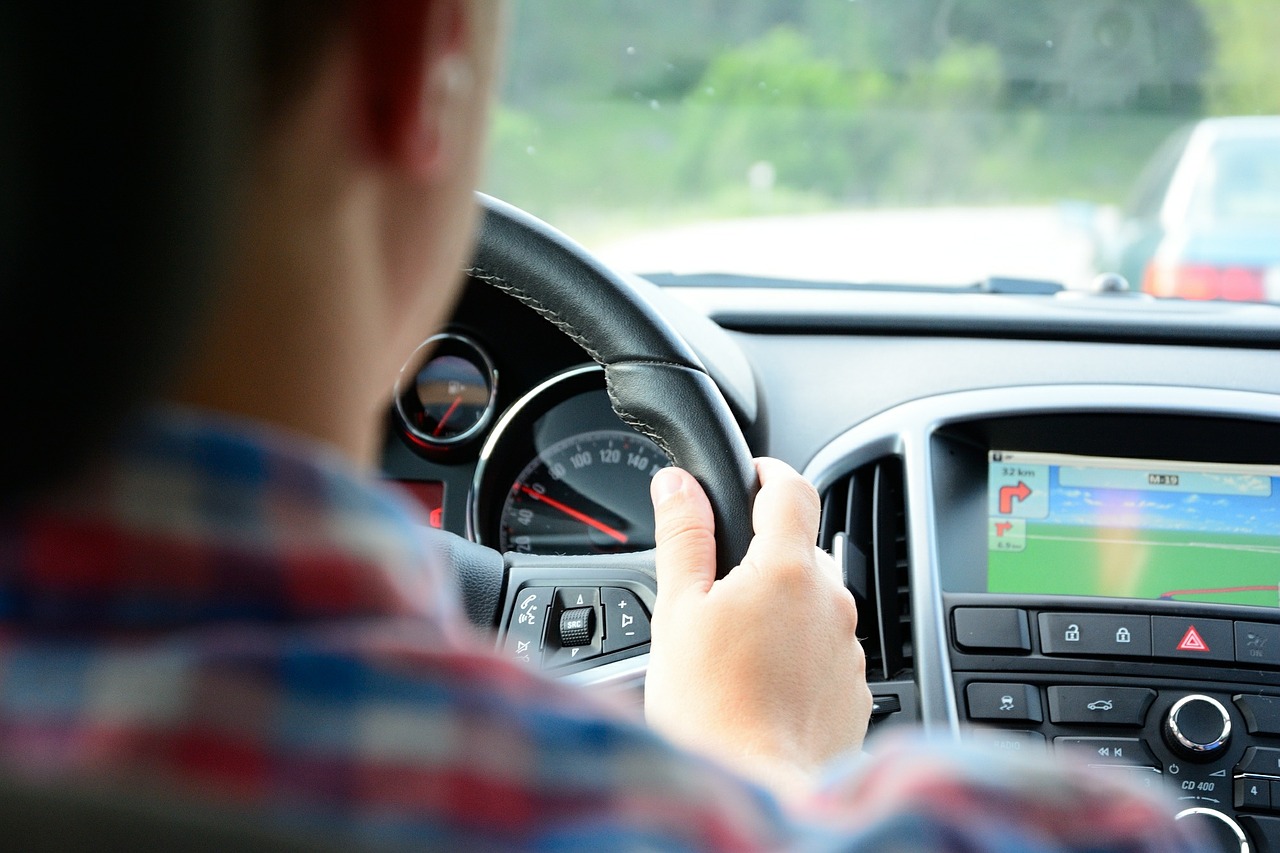 Do human drivers need to be replaced?

With artificial intelligence entering the mainstream and efforts by various companies to replace human drivers with self-driving cars, the question many seem to ask is: Are human beings really that bad at driving?
Autonomy Today

When the automobile was first popularized as a mode of transportation, the death toll and carnage it left behind startled everyone. But, over time, it came to be accepted as simply a cost of modern transportation. With artificial intelligence entering the mainstream and efforts by various companies to replace human drivers with technology beginning in earnest, society seems poised to reassess this fact of modern life. Are human beings really that bad at driving? How much safer would self-driving cars be?

What the Numbers Reveal

Data from the National Highway Transportation Safety Administration shows that more than 37,000 fatalities occurred on American roads in 2016. Human behaviors like distracted, drowsy, and drunk driving, speeding, and not wearing seat belts contributed to many of these deaths. While distraction-related and drowsy-driving fatalities decreased in 2016, drunk driving, speeding, and unbelted deaths increased. Motorcyclist, pedestrian, and bicyclist deaths all increased as well. In 2015, there were 2,443,000 people injured on America’s roadways. The fatality rate per 100,000 population increased year over year from 2014 to 2016.

It is well known that humans engage in behaviors that make for reduced awareness when behind the wheel. Driving while distracted or drunk increases the risk of injury and death. The promise of autonomous vehicles is that since self-driving cars don’t drink and aren’t prone to distraction, this would eliminate the 10,497 fatalities to which drunk driving contributed in 2016 and the 3,450 fatalities for which distracted driving was blamed.

The fact that human error contributes to 94 percent of all motor vehicle accidents, according to the NHTSA, underscores what enthusiasts for the technology hope to achieve. But, despite the fact that these driving automatons are more reliable and don’t need sleep, are they really capable of driving better than humans and reducing fatalities and injuries?

The Rise of Self-Driving Vehicles

There is much anticipation about the automation of driving, but the fact is that self-driving cars are on the road right now. However, Even a strong majority of millennials confess reservations about riding in self-driving cars and no consensus yet exists to define what is adequate safety for a self-driving car. While companies are simulating scenarios on private tracks and performing computer models, our roadways are a wild place where the unexpected can take place. Autonomous cars will need to rack up a lot of miles on actual roads before there is enough data for the general public to really trust that they are safer.

How will people ever know how safe autonomous cars are? A report from the nonprofit RAND Corporation advocates a proposal to test self-driving cars in real traffic. It argues that traffic injuries and fatalities are so rare, in comparison to the vast number of vehicles on the road, that hundreds of billions of miles of actual road data will be necessary to compare the safety of autonomous cars with cars driven by humans.

The current number of self-driving cars would take decades and possibly centuries to rack up this kind of mileage. Thus, the proposal is for regulations to adapt as more is learned over time about how autonomous cars perform. Barring this real-world experimentation, developers of autonomous vehicle technology will need to find methods to demonstrate its safety and reliability. It may not even be possible to prove them with certainty. Safety ratings did not exist when Ford released the Model T. There is a historical precedent for America to wait until there is real-world data before setting government policy and forming an opinion about the safety of autonomous cars.

What Does the Future Hold?

The notion that a car could drive itself sat squarely in the realm of science fiction only a few years ago. Some people even today find it hard to believe, but the technologically savvy find autonomous cars easier to imagine and even understand. Those who have witnessed the power of computers evolve from primitive calculators to cashiers and personal assistants have cause to believe that the safety of self-driving cars will exceed that of vehicles driven by humans.

With the vast amount of data that would come from real-world autonomous driving to inform the machine learning and artificial intelligence processes necessary, the improvement of the safety and reliability of autonomous cars over vehicles that have people behind the wheel seems virtually limitless. But, it will take time and commitment to autonomous cars to buy in at the level needed to get them on the road and faith that the data will bear out in the end.