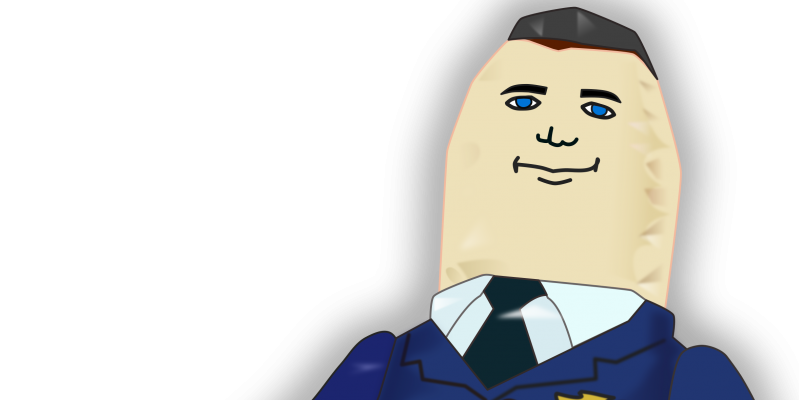 Some of the technology and lessons learned in self-flying planes could also be applicable to autonomous cars.
Autonomy Today

Self-flying planes have been around for a while to some capacity. From the little drones that a person can build and fly at 100 feet without FAA permission to air taxis used in wealthy nations such as Saudi Arabia for transporting members of the Saudi royal family, the technology in aviation already exists. Some of the technology and lessons learned in self-flying planes could also be applicable to autonomous cars.

Most airlines already have some level of autopilot technology, which is akin to SAE Level 2 and 3. According to an interview with Stephen Rice, who is a professor of engineering at Embry-Riddle Aeronautical University in Daytona Beach, Florida, airlines may soon be considering a cockpit redesign that allows for an increase in the use of autopilot technology and a decrease in the number of humans that work in the cockpit of the aircraft. Rice estimates that airlines might go down from two or three humans in the cockpit to just one person. This lesson could also be applied to self-driving cars and trucks. It could reduce the area of the dashboard and console and allow for a different seating arrangement or configuration of the instrumentation.

Professor Rice explains that on a typical flight, the human pilots are only actively controlling the plane for an average of three to six minutes. The rest of the time, the plane is operating on autopilot. In an average year, 30,000 Americans die in car crashes. In most years, the number of Americans who die in commercial plane crashes is less than 50. In some years, there are zero people who die in commercial plane crashes. When there is a crash, pilot error is often the cause. Eliminating the pilot could decrease plane crashes much in the same way that eliminating the human error in driving by implementing SAE Level 5 and Level 6 technology could decrease the number of car crashes and the number of fatalities.

Professor Rice also notes that airlines are working to develop technology that would allow for remote monitoring of planes, allowing one licensed pilot located in an office to keep track of multiple planes at once. Eventually, the artificial intelligence software could take over, eliminating the need for any pilot in the plane at all, suggests Professor Rice. Something similar could be applied to autonomous cars, especially delivery cars and trucks. This level of autonomy is SAE Level 6, with no human in the driver’s seat or cockpit of the vehicle.

When commercial aviation got going in the 1950s, flight crews often consisted of five people. Two pilots, an engineer, a radio operator, and a navigator. By the 1960s, the radio operator and navigator were no longer needed because of radar and emerging communications and computer technology. By the 1990s, the flight engineers were no longer needed. Artificial intelligence and robotics could allow airlines to reduce the number of people in the cockpit of airliners that take long flights. Boeing estimates that by 2037, the airline industry would need another 637,000 airline pilots if planes continue to operate at the same level of technology. The airline’s exploration into reducing cockpit crew size is comparable to what self-driving cars could do for mass transit services and autonomous cars that function as taxis. By reducing the need for people to operate the planes, buses, trains or cars, those staffing shortages could be lessened. The artificial intelligence might allow for a human pilot of a plane to sleep on a routine overnight trans-Atlantic or trans-Pacific journey, much like software might allow people in self-driving cars to relax or even take a nap on a long stretch of highway.

Airbus is a competitor of Boeing that is also interested in air taxi services that do not involve having a pilot in the cockpit. They are also developing artificial intelligence and software. This resembles autonomous car development, with multiple well-known companies independently working on systems to bring the technology to fruition. A big hurdle is government regulation. There is currently no class of commercial aircraft that allows for just one or even zero pilots to be in the cockpit of a plane. This is similar to the tricky government regulations that the developers of self-driving cars are dealing with when it comes to federal regulations. It is also unclear as to whether insurers would accept the presence of just one pilot or no pilots in the cockpit of a commercial aircraft. The insurance challenge is also faced by commercial developers of self-driving cars who would use the cars for making deliveries or as an urban taxi service for people in need of a ride in a city.