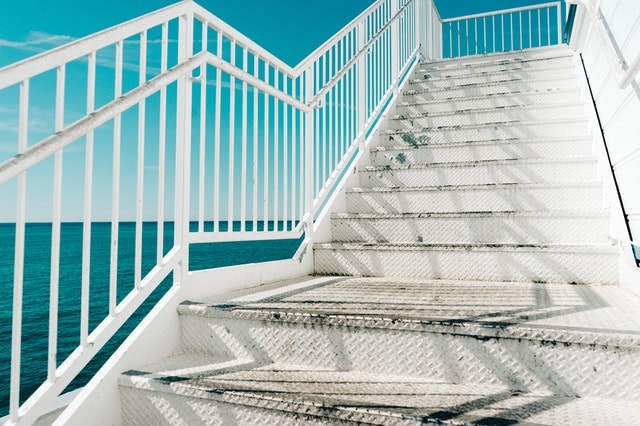 Self-driving cars are increasingly being tested, and before long, fully autonomous vehicles will be available. Already, many car manufacturers have introduced autonomous features in existing models.
Autonomy Today

Self-driving cars are increasingly being tested, and before long, fully autonomous vehicles will be available. Already, many car manufacturers have introduced autonomous features in existing models.

Just how autonomous are current automobiles, and how are autonomous cars defined? In 2013, the U.S. Department of Transportation’s National Highway Traffic Safety Administration defined five levels of autonomy. The agency updated its definition in October of 2016 to match SAE International’s definition that breaks down autonomy levels into categories.

There are now six autonomy levels that are widely accepted worldwide.

These are older cars that are completely controlled by the driver. The motorist is in charge of all functions that include braking, steering, and accelerating. Some Level 0 vehicles might be equipped with warning sounds or safety intervention systems. Even automated braking in emergencies is considered Level 0.

This is the most basic level of autonomy. Level 1 self-driving cars can take control of steering the wheel or applying force to the foot pedals. Examples include park assist and adaptive cruise control. The guidance computer, however, is never in control of steering and accelerating or braking simultaneously.

This level of autonomy is the first that many U.S. states consider to be autonomous. Although the capabilities are similar to those of Level 1, these cars can use sensor information more strategically based on current driving conditions. Motorists still need to respond, but the vehicle can take limited action in an emergency situation such as stopping for an obstruction or warning drivers. Drivers are still responsible for changing lanes, making turns, or exiting freeways.

This is where some interesting technology comes into play. Drivers can actually take their hands off the wheel or their eyes off the road for limited times. However, they are required to take control when the system requests that they do so. Level 3 cars can choose when to change lanes and how to respond to dangerous incidents or conditions on the road. The driver, however, is always the backup and bears responsibility. That means drivers can’t take a nap or turn the headphones up loud and flip through a magazine. The liability implications are uncertain under these conditions, so most manufacturers are choosing other levels for new autonomous car models.

Drivers of high-automation vehicles can travel with their hands off the wheel and their eyes off the road. A self-driving car at Level 4 can actually drive for some time and park itself under ideal conditions. Google/Waymo’s test cars have operated safely at this level for several years. Drivers can take control of the wheel at any time, and the car will ask for human assistance. If it’s not forthcoming, the car will pull over and park.

Level 4 cars are regulated by the states, so there are stringent requirements. These include connectivity to other vehicles, data transmission at predetermined frequencies, minimal security features, and fail-safe protocols.

A fully automated self-driving car doesn’t need a steering wheel or brake. In fact, the front seats could be installed backward so that passengers can converse more socially while they travel as they do in the back of limousines.

Different onboard technologies are necessary at each level of automation to collect and interpret information so that the vehicle can take appropriate actions. Some of these technologies include:

There are still political, liability, and legal challenges to be solved, but autonomous cars are already on the road. Tracking the developments in each model year is a good way to prepare for fully autonomous cars.