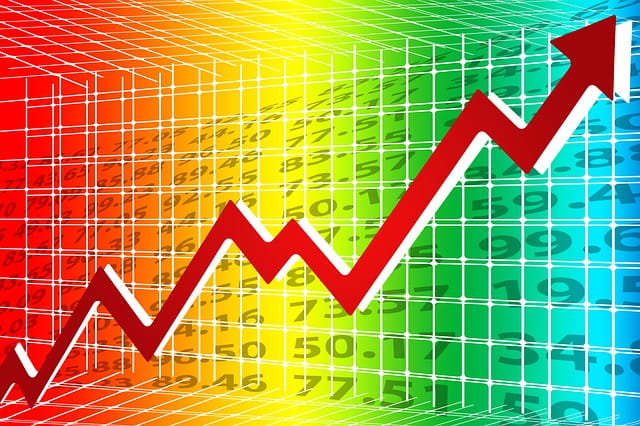 Self-Driving Cars and the Economy

What will the rise of self-driving cars mean to the global economy?
Autonomy Tomorrow

The term “autonomous car” generally triggers visions of a futuristic, technologically advanced society like those seen in movies and cartoons. However, that future is becoming more of a reality with each passing day.

While many see the rise of the self-driving car as a dystopian omen, there are just as many who believe the advent of the autonomous car will usher in a safer era. But what about the economic impact and how it might affect jobs, travel, and more?

How Will Autonomous Cars Affect the Economy?

The main concern with how these cars could affect the economy is a loss of driving jobs, such as cabbies, truckers, and delivery services. However, the research firm Strategy Analytics actually predicts that the global economy could see as much as a $7 trillion boost with the possibility of the automated car sector adding $2 trillion to the U.S. economy within the next few decades.

What Positive Impacts Could Self-Driving Cars Have?

Despite the potential loss of blue-collar jobs like truck or cab driving, there will be a host of new jobs that crop up in their place, such as:

If fully automated cars can safely transport passengers, experts predict that tourism and travel have a chance to pick up due to the affordability and practicality of car transport compared to trains and airplanes.

By 2030, analysts predict that the majority of vehicles will be self-driving. They also expect a major drop in traffic accidents since 93% of collisions are the result of human error. This can save billions of dollars annually and hundreds of lives.

What Are the Possible Downsides to Vehicle Automation?

Unemployment could become an issue for truck, tram, and taxi drivers, which would put a large class of workers at a short-term disadvantage.

As driverless cars become safer, people may opt to sleep in their cars overnight in order to reach a destination in the morning rather than stopping over at a hotel. If this happens, hotels and highway motels would see a major drop in revenues.

The Future Is Limitless

There’s no question that self-driving cars will play a major role in shifting the global economy. There are numerous upsides and potential downsides, but one thing is certain: Driverless cars are coming, and a safer, smarter way of life is coming with them.