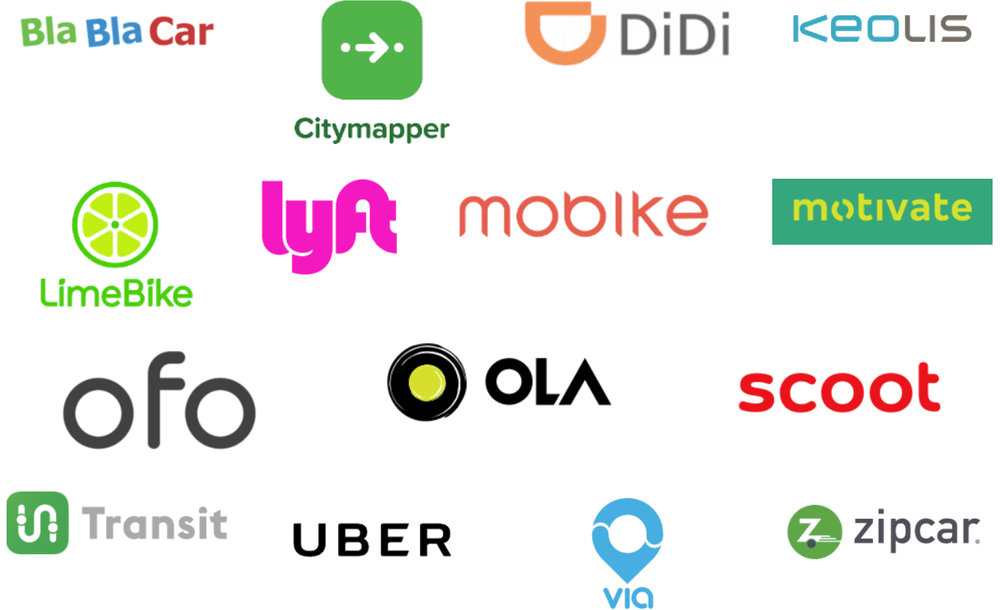 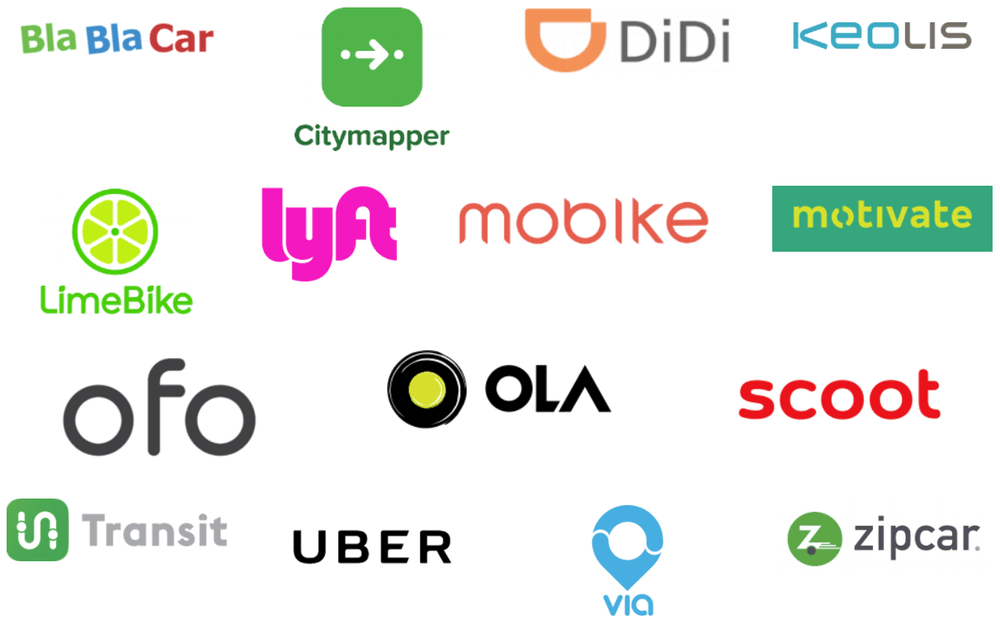 The 15 companies agreed to abide by principles such as prioritizing people over vehicles, promoting equality, encouraging data sharing, and lowering emissions give a total of 77 million passenger rides every day and help plan travel routes for about 10 million people daily.
News

Zipcar co-founder Robin Chase and several organizations recently developed 10 principles to make transit services more environmentally sound. The streets of cities are a valuable resource but are becoming increasingly congested, which in turn is causing more pollution. The 15 companies that agreed to abide by the principles such as prioritizing people over vehicles, promoting equality, encouraging data sharing, and lowering emissions give a total of 77 million passenger rides every day and help plan travel routes for about 10 million people daily. This agreement is called the Shared Mobility Principles for Livable Cities.

Although people have been disagreeing on what constitutes a livable city for a long time, several transportation and ride-sharing entities came together to develop a clearer definition in terms of passenger transport. The list of principles that the participants signed is designed to reduce emissions, encourage data sharing, and improve city life in several other ways. In the heated competition to release self-driving car models, this commitment shows that the companies are dedicated to putting human welfare over profits.

The 10 principles of the document include the following goals:

The document clarified that putting humans over vehicles meant that making human mobility more important than automobile mobility should be a top goal. It says that cities must place a higher priority on cycling, public transportation, walking, and other efficient means of transportation.

Cities are discouraged from promoting the use of oversized vehicles and passenger cars. Also, it says that single-passenger taxis must be discouraged, and cities should be interconnected for sharing transportation data. With companies such as Uber and Lyft working hard to release self-driving car fleets, this leaves people wondering if some companies are working on greener technologies to do that or have alternate plans.

According to the site for the Shared Mobility Principles for Livable Cities, the following companies signed the agreement:

A leading developer of the rules said that the mission of the founding group was to align the private sector, cities, and civil society to share a vision and work toward a shared goal. New business models and technologies will be important for accomplishing this as more companies are working on autonomous car technologies. In addition to the Zipcar co-founder, who contributed to the development of the rules, other organizations such as ICLEI, the Natural Resources Defense Council, the C40 Cities Climate Leadership Group, the Partnership on Sustainable Low Carbon Transport, WRI Ross Center for Sustainable Cities, and several other groups were involved in planning.

Making Cities Livable for Everyone

Although the goal of improving the livability of cities across the world sounds simple, it involves many complex processes and steps. The goal requires global participation and a collaborative effort to succeed. ICLEI pointed out that rapid changes in technology are leading to new concepts that could increase risks for city residents if the risks are not controlled. The self-driving car is a new concept, and it has shown great potential for companies that offer ride services and want to eventually cut costs. The part of the agreement that urges cities to discourage single-passenger taxis will force such companies to develop new strategies for deploying their technologies.

In November of 2017, the Shared Mobility Principles for Livable Cities were unveiled during the EcoMobility World Congress. After they were initially presented, they became the basis for the Kaohsiung Strategies. These strategies were presented at the United Nations Climate Change Conference, which was held in Germany. ICLEI developed the strategies and suggested them as guidelines to address climate change goals by improving urban mobility. This is a powerful connection for the Shared Mobility Principles for Livable Cities since the Kaohsiung Strategies require all signatories to clearly define principles and plans to uphold them. They create a detailed map to successful implementation of the strategies for local governments.

Jeruld Weiland from the Mobility Transformation program of the Rocky Mountain Institute said that the future of transportation will involve electric shared autonomous car services in bigger cities. He pointed out that with agreeable principles of shared mobility, participating companies can work together to offer ride-sharing services using electric self-driving car fleets. By doing this, they will reduce congestion on roadways and emissions in the air. He said that such a move would make bigger cities more accessible while keeping them healthier and cleaner for inhabitants.