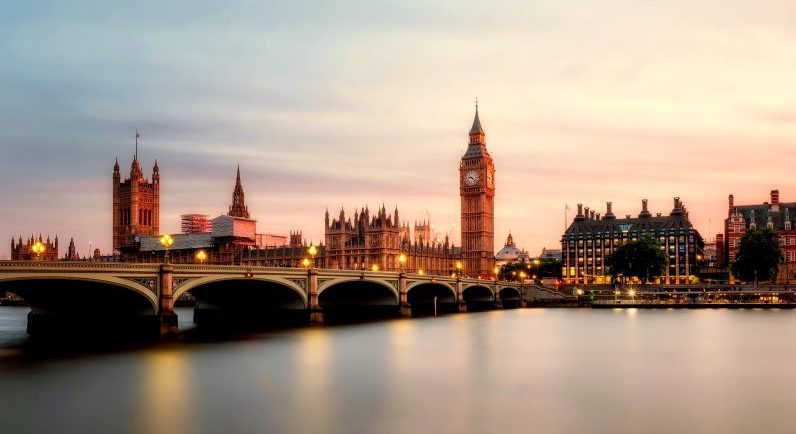 Government officials in the United Kingdom are hoping their nation will remain an attractive place to develop and make autonomous cars. To that end, U.K. Roads Minister Jesse Norman announced on March 6 the beginning of a three-year study of U.K. driving laws.
News

Government officials in the United Kingdom are hoping their nation will remain an attractive place to develop and make autonomous cars. To that end, U.K. Roads Minister Jesse Norman announced on March 6 the beginning of a three-year study of U.K. driving laws. The study will be conducted as a joint effort of the Scottish Law Commission with the Law Commission of England and Wales. Its purpose is to identify any legal obstacles to the adoption of autonomous cars across the U.K.

Addressing a Range of Questions

The study will attempt to answer several questions, including the following:

The law commissions will be working to develop a new framework of regulations to address each of these questions so that the public can be protected when self-driving cars are widely adopted in the U.K. The Roads Minister expects autonomous technology to continue to advance at an unprecedented rate.

The Goal of the Study

The U.K. government’s goal in completing the three-year study is to facilitate the widespread adoption of autonomous vehicles. In Nov. 2017, the government passed a budget that contained significant funding for technological innovations such as driverless vehicles. The government has stated that the regulatory framework needs to be loosened so that vehicles that do not have operators can be tested on the nation’s roadways. When the budget was passed, the government stated that its aim was to have autonomous cars on the roads by 2021. This is an ambitious goal given the short time frame.

Currently, there are multiple legal hurdles that must be addressed before the vehicles can be broadly tested in the U.K. Complex questions of liability and insurance coverage remain unanswered. Therefore, the three-year study may have a lot of work ahead as researchers assess these legal issues and the required changes to the existing regulations.

In addition to the complex legal issues that are involved with the testing, development, and adoption of driverless car technology, developers must overcome other barriers. For example, there are technological challenges concerning the development of autonomous cars that can be safely operated in all types of weather conditions. The adoption of the technology will also depend on the public’s willingness to accept and use it. While it is believed that the availability of self-driving cars will make driving safer, it is unlikely that all accidents will be avoided. This could lead to public doubt in the short term.

Even after self-driving cars are widely available on the public market, there will likely be people who continue to drive other vehicles. This means that there could be many years of people driving regular cars sharing the roads with autonomous vehicles. Several accidents have happened in the U.S. between self-driving vehicles and other cars. Part of the problem is that people and computers do not think in the same manner. Therefore, some motorists may incorrectly attribute human-style driving behaviors to vehicles that are autonomous. Analysts have attributed such accidents to failure on the part of human drivers.

The Roads Minister made his announcement about the joint law review when he visited the GATEway Project. Based in Greenwich, England, the Gateway Project initiated a driverless car pilot project that carries passengers along a cycle and pedestrian path in London in an autonomous shuttle. The GATEway Project, which operates four autonomous pods that travel to four pickup and drop-off sites, is meant to allow the researchers to study the public’s understanding and acceptance of the technology. These pods operate using a combination of sensors, cameras, lasers, and software to navigate through various leisure spots in the Greenwich region.

The three-year study may help to address complex legal issues that are involved with testing autonomous cars across the U.K. By studying the existing regulatory framework and making changes that are identified, the government hopes to accelerate the development and adoption of autonomous vehicles. In short, the U.K. doesn’t want to get left behind when the autonomous car revolution arrives. While accidents may continue to happen even after the driverless vehicles are broadly available, the technology shows significant promise in its potential for lowering accident rates.