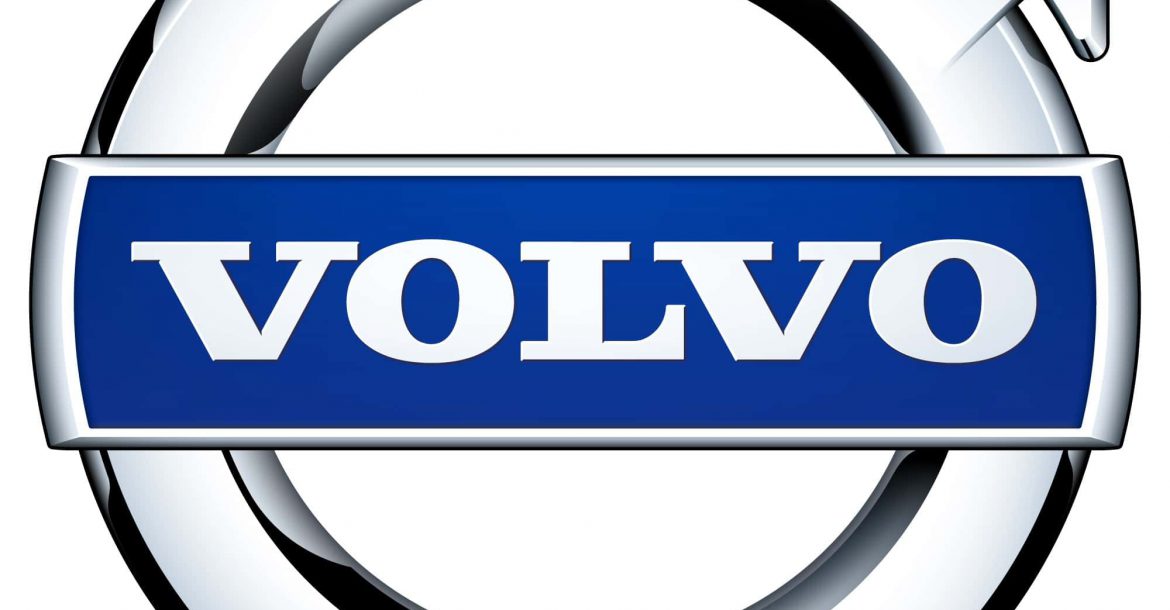 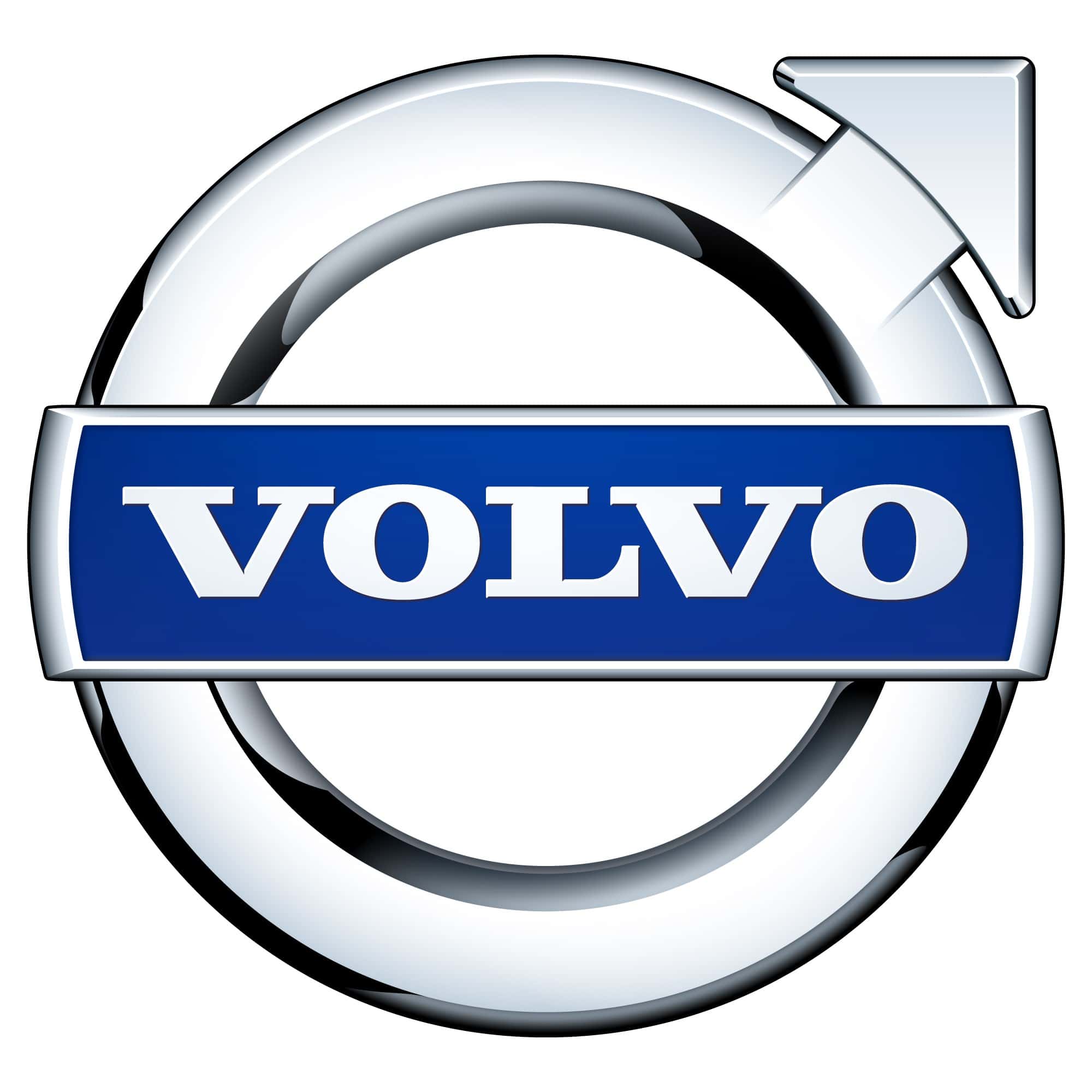 Volvo has its sights set on developing fully self-driving cars; that much is for sure. What is not so certain, however, is how long the development process will take.
Players

Volvo has its sights set on developing fully self-driving cars; that much is for sure. What is not so certain, however, is how long the development process will take. The company is finding that its plans are not exactly following the time schedule after which its ambitions once lusted. Instead, Volvo is scaling back its lofty timeframe in an attempt to maintain safety while still pressing ahead toward new technological advances.

Ambitions of the Drive Me Project

In 2013, Volvo announced Drive Me, a research project aimed at exploring and developing autonomous driving technology by studying how people interact with self-driving cars. With early efforts based in Sweden, Drive Me is a partnership between Volvo, the city of Gothenburg, the Swedish Transport Administration, the Swedish Transport Agency, and Lindholmen Science Park.

At the time of the announcement, Volvo had already made strides toward the development of a self-driving car. Volvo cars were capable of auto-braking to avoid collisions, operating in adaptive cruise control mode, and warning drivers when they left their lanes. The same year that Drive Me was announced, Volvo also demonstrated self-parking. Drive Me, a full-scale exploration of the autonomous car, seemed the logical next step.

Volvo announced that it would put 100 self-driving cars on Swedish roads by the end of 2017. Participating families would put the vehicles through everyday road conditions in a selected geographical area: the streets of the city of Gothenburg. The program would later expand to test areas in China and the United Kingdom.

Changes to the Timetable

2017 has come and gone, and those 100 autonomous cars are not yet cruising Gothenburg’s roads. Did Volvo abandon its ambitious Drive Me plans?

Abandon? No. Adjust? Most certainly.

In early 2017, the first Swedish family received a Volvo XC90 equipped with Level 2 self-driving capabilities. A Level 2 car is defined as one with at least two features that operate in an autonomous fashion. Currently, Volvo self-driving cars have at least that much automation.

They are not, however, Level 4 cars — vehicles that, under particular circumstances, can operate without driver intervention. Level 4 is what Volvo has been aiming for, but full automation just wasn’t going to happen for Volvo by the end of 2017.

With proper technology not yet in place, Volvo made the safety-conscious decision to rein in its timetable. In late 2017, the company announced a shift in its Drive Me plans. Instead of having 100 fully autonomous Level 4 vehicles driving around Gothenburg in 2017, Volvo decided to introduce self-driving cars more gradually.

In addition to the few XC90s that are already in use by test participants, Volvo promises to continue distributing similar Level 2 vehicles to Swedish families. However, Volvo appears to have shifted its goal to include 100 test participants rather than distribute 100 test cars. As before, the research will focus on how drivers interact with and respond to the cars’ self-driving features.

Over the course of the program, new technologies will be introduced. Under careful supervision from Volvo experts, perhaps on test tracks rather than city roads, test participants will try out features that move Volvo cars closer to Level 4 autonomy.

The car manufacturer has a new target date in mind. By 2021, it claims, it will be ready to start running tests with Level 4 cars. Whether Volvo can hold to that date remains to be seen, but when it comes to releasing a self-driving car, caution is certainly preferable to reckless adherence to a predetermined date.

Despite the Drive Me setbacks, Volvo is moving ahead with a partnership with ride-sharing company Uber. Since September 2016, Uber has been using self-driving Volvo XC90 vehicles to transport passengers. This program first went live in Pittsburgh, PA, and the second successful trial launched in Tempe, AZ.

Granted, these Uber cars are far from fully autonomous. In fact, unlike regular Uber cars, which have only one driver, two engineers ride in the front of the XC90s to step in whenever the automated systems require human intervention.

Uber isn’t the only company investigating the use of self-driving cars for ride-sharing services, and it is probably not the best at it, either. In fact, according to Edison Investment Research, the technology that Uber is using puts its self-driving cars at the bottom of the pack.

Nevertheless, both Uber and Volvo see a future for their partnership. In late 2017, the two companies entered into a nonbinding framework agreement regarding XC90s. Between 2019 and 2021, Uber will buy up to 24,000 autonomous Volvos with which to build a fleet of company-owned cars.

Perhaps one of these days, when you hail an Uber, your ride will be provided by a self-driven Volvo XC90. Until then, it sounds like Uber and Volvo will be working together in pursuit of that goal.